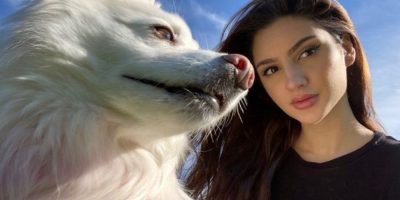 South Simcoe Police have renewed an appeal for information following the death of 21-year-old Tania Pardazi Moghaddam of Richmond Hill in a skydiving incident in Innisfil.

On Thursday, police said her family released a photo of Tania to assist in the public appeal for information.

On Saturday, August 27, 2022, at around 5:40 p.m., police and other emergency services responded to a skydiving incident in the area of 10 Sideroad and Line 4. Moghaddam was critically injured after jumping from a plane operating out of a local skydiving club. She was transported to the hospital where she was pronounced dead.

Police say the investigation into her death is ongoing in conjunction with the Office of the Chief Coroner.

Investigators are appealing to anyone with information or video that can assist in the investigation to contact Detective Constable Dan Raymond at 705-4356-2141, extension #1027, dan.raymond@southsimcoepolice.ca or Crime Stoppers.