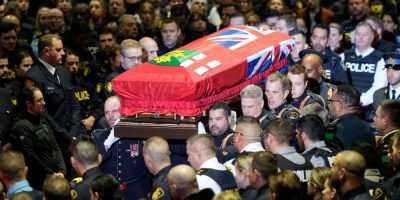 By Sharif Hassan in Barrie, Ont., and Fakiha Baig in Toronto

Const. Greg Pierzchala enjoyed nature, was a fan of art, excelled at his job as a new police officer and above all, loved protecting his family and the communities he served.

Loved ones, friends and fellow officers gathered Wednesday at a funeral for the Ontario Provincial Police constable who was killed in a shooting ambush last week, remembering the 28-year-old as “humble, generous, funny and competent.”

Justyna Pierzchala said her older brother took his job of watching over her very seriously.

“Greg died a hero and he lived as an inspiration.”

Greg Pierzchala was attacked as he responded to a call for a vehicle in a ditch west of Hagersville, police have said. Two people have been charged with first-degree murder.

Police have said Pierzchala had been a provincial officer for just over a year and had been notified hours before his death that he had passed his 10-month probation period. He was also previously a member of the Canadian Armed Forces and a constable at the provincial legislature.

Pierzchala dreamt of joining the police ranks as a boy and his colleagues have remembered him as a wonderful officer with a big heart made of gold.

His brother Michal Pierzchala remembered the officer as someone with exacting standards who also acknowledged when a person had done something right.

“I think what really separated him from others were his high standards for everything in his life,” he said.

The officer’s family said Greg Pierzchala enjoyed martial arts, loved nature, was an avid reader and could stare at paintings in a museum for hours. His colleagues said the young man loved serving his community.

A procession that was held before Pierzchala’s private funeral in Barrie saw a police motorcade make its way through the city streets as several members of the public watched.

Inside the arena, officers were asked to remove their peaked caps as Pierzchala’s casket was carried to the front of the venue.

Ontario Premier Doug Ford, who joined the hundreds of officers in attendance at the Sadlon Arena in the officer’s hometown, said the death had highlighted the difficulties of the job.

“This brave young man died just two days after Christmas,” Ford said at the beginning of the ceremony. “It’s yet another difficult reminder that the job of a police officer is one of total commitment.”

Ford told the service that Pierzchala’s death was a “painful reminder that policing is a family calling.”

“The people he really served will never forget your sacrifice,” Ford said to the officer’s family. “I want to thank you from the bottom of my heart for sharing your son and brother with us.”

Court documents show 25-year-old Randall McKenzie – one of two people accused in the attack on Pierzchala – had been denied bail in an unrelated case involving a number of assault and weapons charges months before the shooting, but was released after a review. A warrant was issued for his arrest when he failed to show up for a court date in August, the documents show.

Pierzchala’s brother said his sibling was aware of the risks of the job but chose to serve nonetheless. He also said his brother, who visited the family home every week, would always make it a point of saying a proper goodbye to his loved ones when he left.

Michal Pierzchala said the words of one of his brother’s favourite authors, Charles Dickens, was fitting for the funeral. 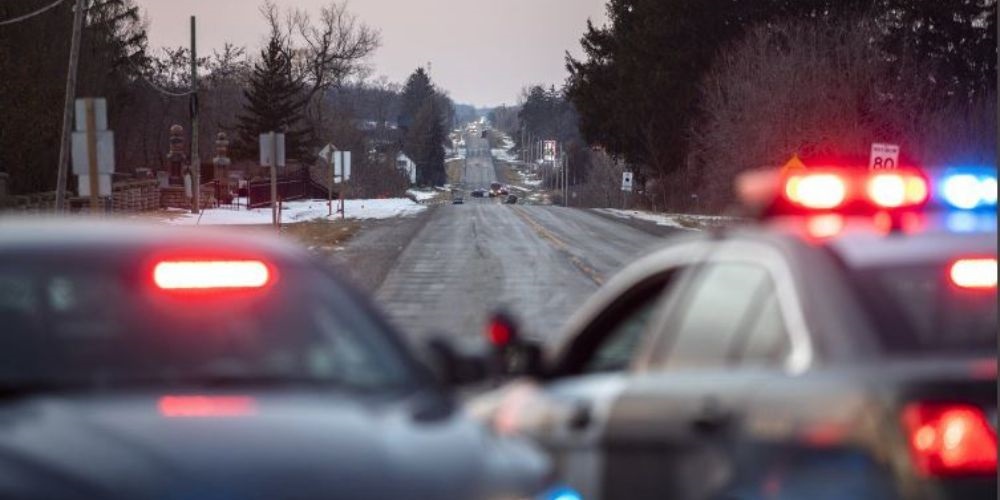 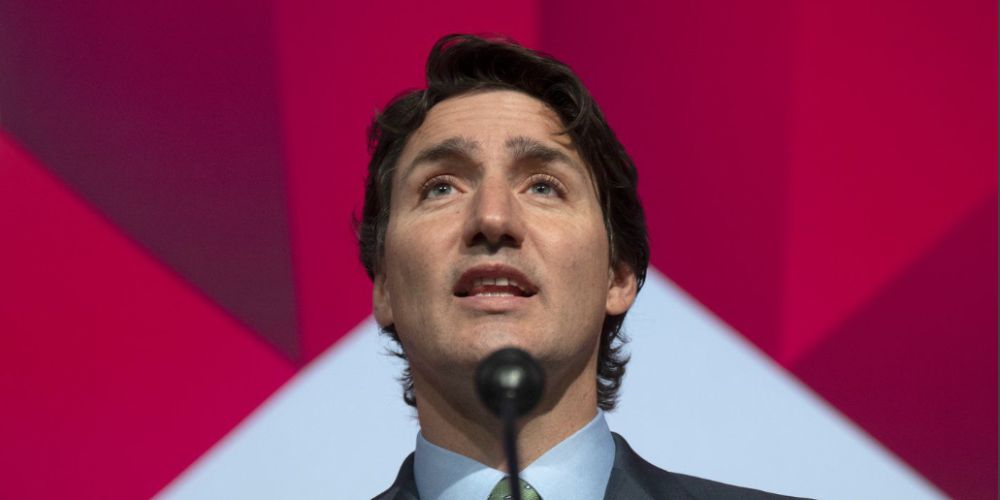 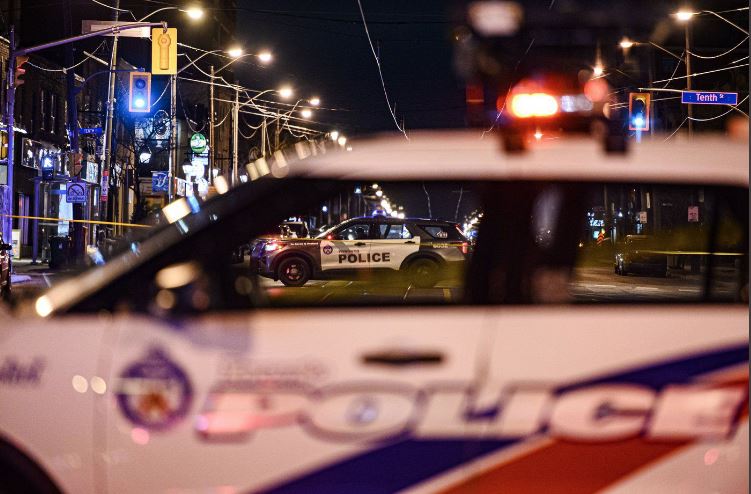