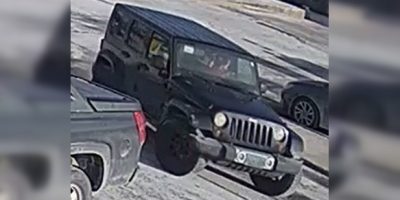 South Simcoe Police have asked for the public’s help locating a vehicle and driver after a fail to remain incident December 17 in Bradford.

Investigators say a Jeep Wrangler struck a parked vehicle in the lot at Holland Street Square Plaza around 10 a.m.

The driver got out and surveyed the damage, then left the scene.

The Jeep Wrangler is described as dark coloured, four-door, with black rims, a spare tire mounted on the back, an antenna on the passenger side hood and a white hitch plug with black writing.

The driver is described as male, white, in his early 20’s, with longer dark hair wearing a red hoodie, black pants, and red, black and white Nike shoes.

Police have released security camera images in an attempt to identify the driver.

Anyone who recognizes the man or the vehicle, or anyone with information regarding this occurrence is asked to contact Constable Daniel Carrique at 905-775-3311, 705-436-2141, ext. # 1429, or daniel.carrique@southsimcoepolice.ca or contact Crime Stoppers. 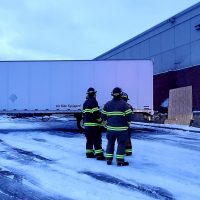 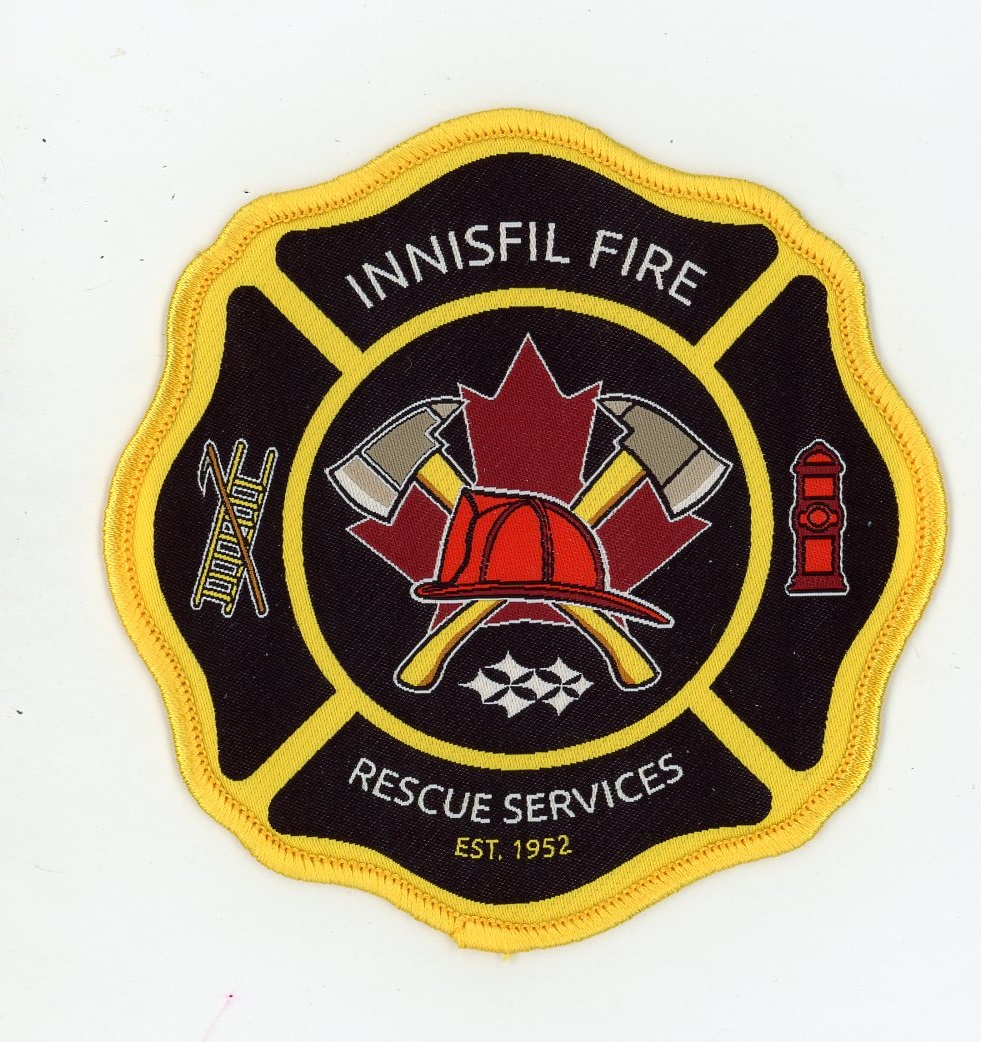