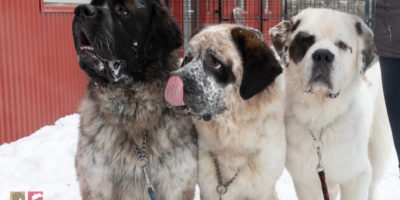 Police warning dog owners near Patterson Park in Barrie to be vigilant after a trail of dog treats led to a pile of dog food in the park.

No indication yet that the treats and the food had been tampered with, but they have been handed to the OSPCA for investigation.

Police say it appears to be an isolated incident, but note melting snow may result in additional such discoveries which should be reported to the authorities. 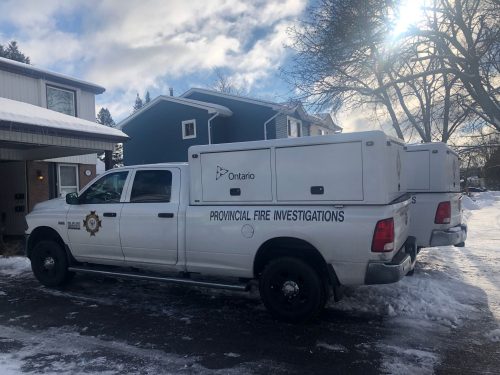