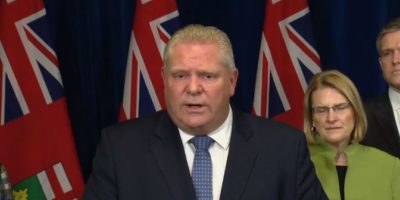 The premier is in a good frame of mind.

Doug Ford says a “positive” projection report on COVID-19 numbers in the province will be released Thursday, and he said some of the modelling to be presented has made him “very happy” today.

The premier made the comments at his Wednesday media briefing.

“But today just tells me the people are listening. And I always look at what’s happening around the world, no matter if it’s south of the border, or anywhere. And everyone is really, really doing a great job.”

Ford said the report will show the spread of the virus is going “downwards.”

He acknowledged the pandemic is wearing on people.

“You see the fatigue out there, you see people frustrated…I’m here to give them hope. And we will get through this. We’ll get through it together.”

Ontario reported 834 new cases of COVID-19 on Wednesday. Once again the numbers continued to be driven by Toronto, Peel, York and Ottawa.

In Simcoe Muskoka, there were 22 additional cases on Wednesday, with five in Barrie.

There were five more COVID-related deaths in Ontario. The number of people in hospital because of the virus remained steady at 312, and there were 71 patients being treated in intensive care, down four, and the number of people on ventilators slipped to 51.

While the premier appeared energized by the projections to be released Thursday, he did concede things can change rapidly.

“So things are looking real positive, so far. But I’ve said that before. And it scares me because it comes back and bites you in the butt real quick if we don’t follow up.”

The premier was also asked about comments Prime Minister Justin Trudeau made on Tuesday that Christmas could be affected by the pandemic. Ford said Christmas is still a couple of months away.

“Let’s take a look down the road there. But I love Christmas. Everybody loves Christmas, and any religious holiday in that area. They want to be with their families. I get it. Let’s all work together and let’s make Christmas happen.” 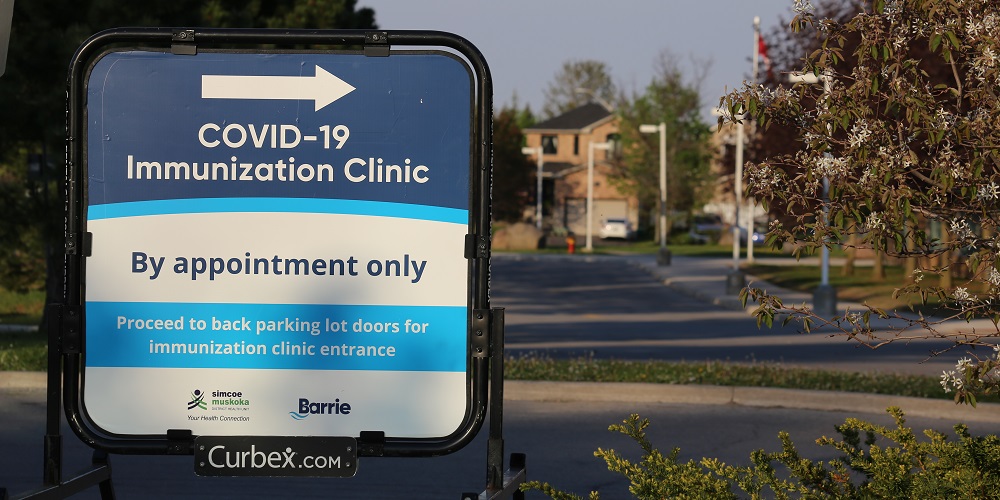 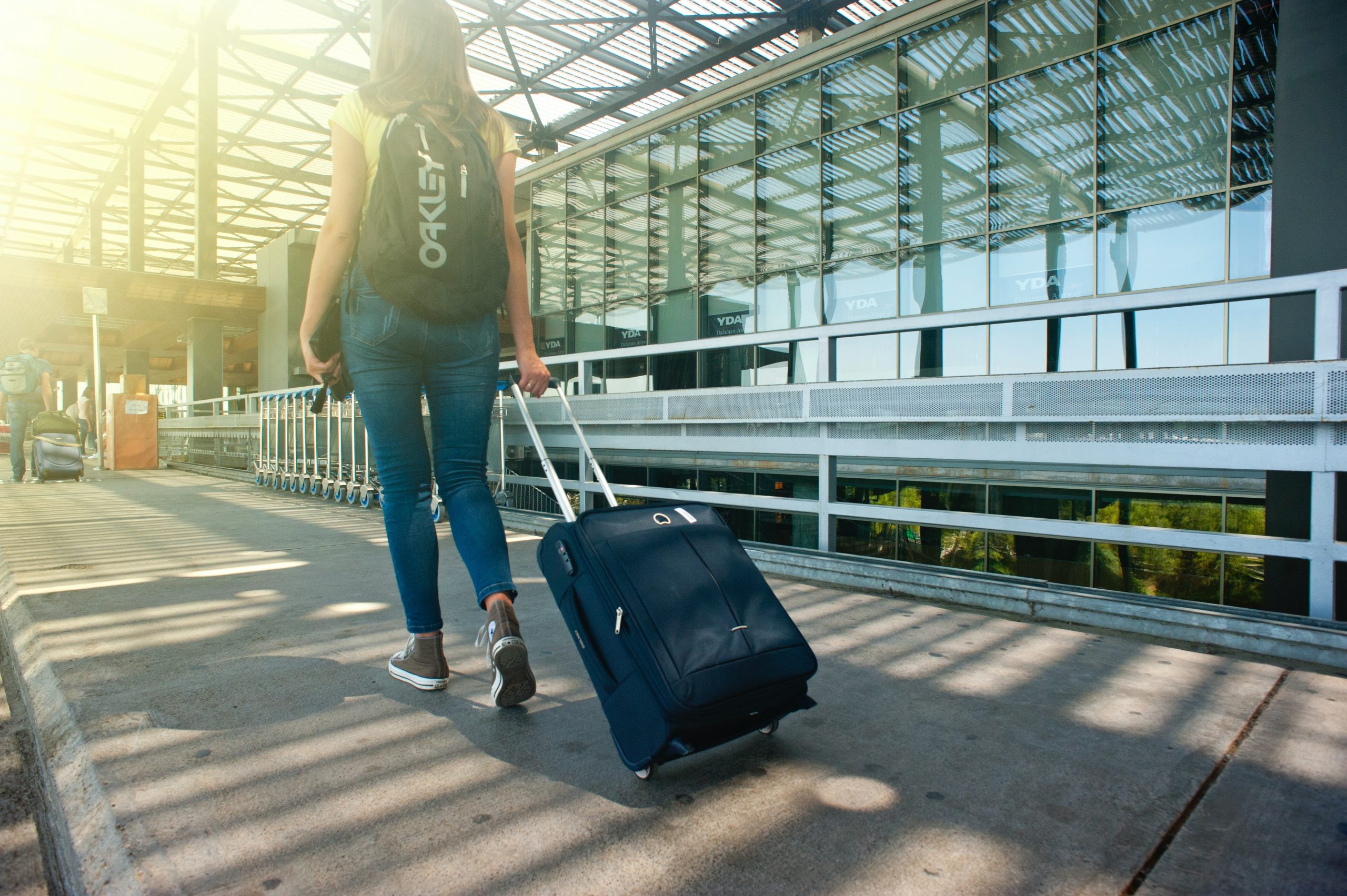