The message from politicians and medical officials in cottage country to those in urban centres is not to head north to self-isolate.

There is a concern already taxed resources at smaller hospitals will be stretched beyond the limit.

Bracebrige Mayor Graydon Smith posted a video to Facebook where he reminded everyone that the amount of care that can be provided in their small, community hospital is limited.

“This not summertime in Muskoka.” said Smith.

The mayor went on to say that the hospital in Bracebridge has a limited number of ICU beds, and some of those beds are full already.

A similar message posted publicly to Facebook by Keith Dyke, a doctor practicing north of Kincardine.

He urged people not to just say home, but stay in their hometown.

Premier Doug Ford said he wants people not to come to cottage country until the COVID-19 crisis is over.

The premier said mayors and wardens throughout cottage cottage country have called to ask him to make the plea to people who might be thinking of head north. 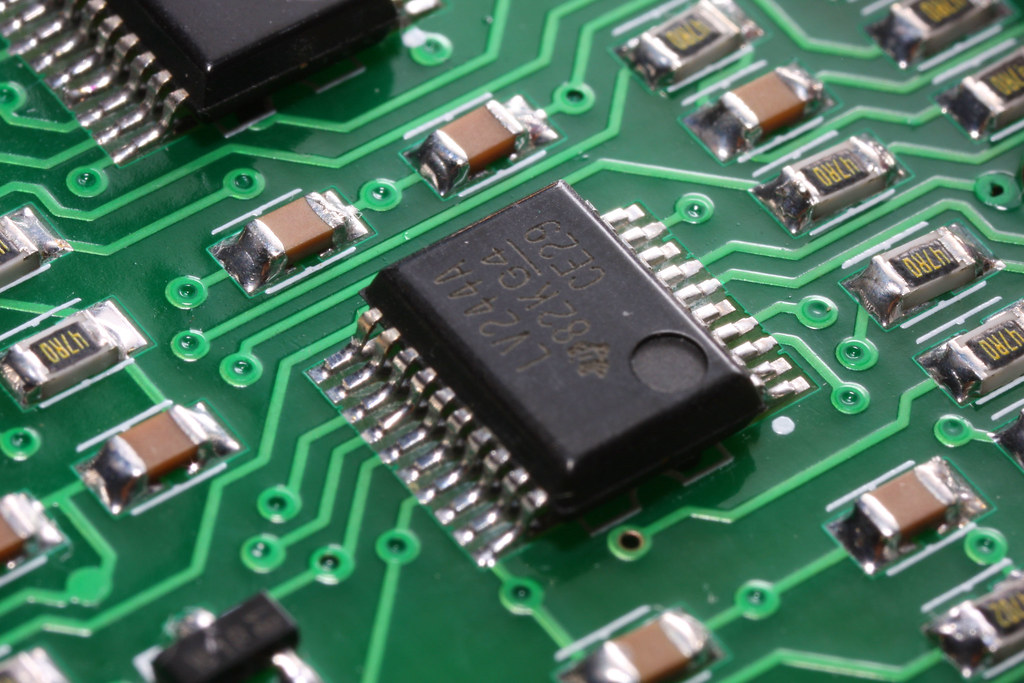