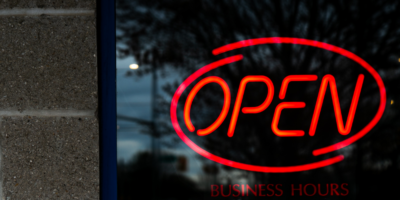 Premier Doug Ford wouldn’t confirm nor deny his government is considering going into Step Two of the three-phase provincial plan to reopen a week ahead of schedule.

During a media conference to announce new transit infrastructure for Scarborough residents, Ford said the conversation on the subject is ongoing. “I know Minister (of Health Christine) Elliott is working with (Ontario medical officer of health) Dr. Williams to come up with a date,” Ford said, despite rumours his cabinet will meet to discuss a June 30 reopening. He did say an announcement could be forthcoming. “They’ll be coming out with an announcement very shortly.”

Reports suggest the Ford cabinet was expected to meet Wednesday to discuss an early reopening. Ford says he’ll be checking with the provincial health table first. “We’ll get their advice, and then we’re going to get moving as soon as possible.”

While he couldn’t be more specific on timing, Ford did say the notion that an earlier step two could be imminent is due to the hard work of Ontarians. “I give all the credit to the frontline health care workers right across this province,” he said. “You look at the numbers: 227,000 vaccinations in one day, it’s absolutely incredible. And I just want to thank the people of Ontario too, for coming out and getting vaccinated not only the first dose but the second dose.”