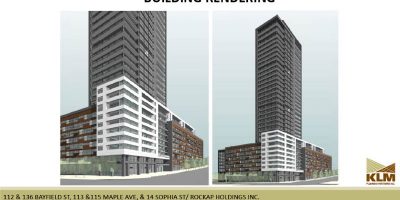 Look up. Look way up.

That’s what people will be doing if a developer gets the green light to build a 34-storey condo on the northwest corner of Bayfield Street and Sophia Street West.

The next process takes places Tuesday night at planning committee with a virtual public meeting.

The subject lands are located with Barrie’s Urban Growth Centre.

“I can’t understand council’s reasons to consider giving approval for a 34-storey condo tower which will not only be totally and majorly out of proportion with current ‘high-rise’ buildings standing in the downtown/waterfront core, but will also be totally out of place standing at the foot of our surrounding historic and residential areas,” said Ness. “You will see that single tower sticking straight up in the sky three times higher than any other building in the downtown core and surrounding neighbourhood and it will stand out as an unsightly monolith.”

On the other side of the coin, Wendy Cook is eager to see the project happen.

“This development will have a huge and positive impact on the entire neighbourhood,” she told planning committee in a written statement.

Area residents laid out a number of concerns at a neighbourhood meeting in August.

Planning staff and the City’s Technical Review Team is mulling over the application, along with the Lake Simcoe Region Conservation Authority. There are several key planning and land-use related items being considered including:

The applicant is seeking a rezoning for the property.

The next step after the public meeting is a report to come from planning staff that is not expected in the laps of planning committee or City Council until the winter or spring of 2021. 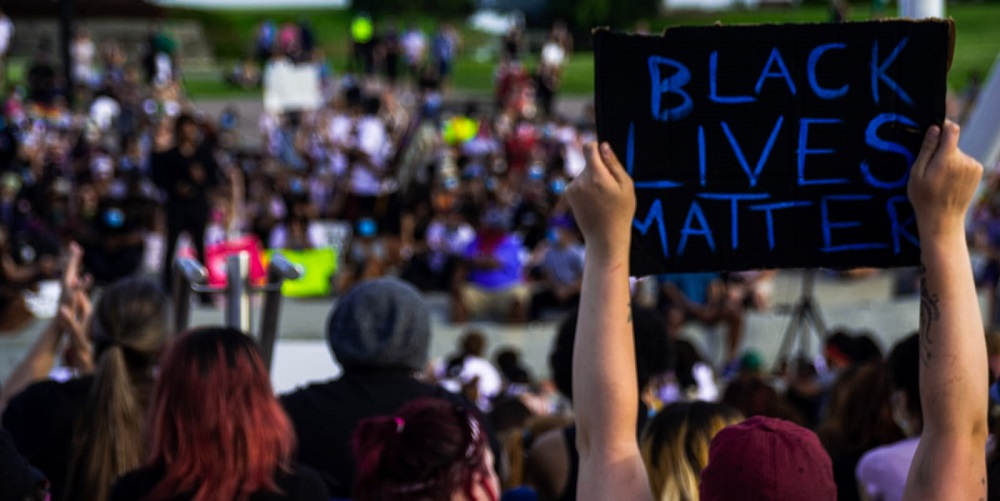