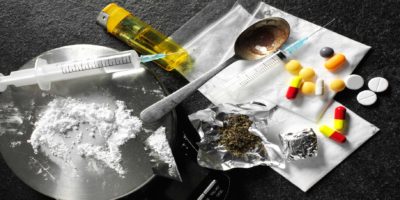 A series of public consultations will be conducted to determine how to develop supervised consumption services in downtown Barrie for people who use drugs. Consultations will take the form of surveys and a public open house, which will shape decisions made to reduce the harm from drug overdoses in the city:

Supervised consumption services can be created through the federal and provincial governments. While programs have different names, they essentially provide the same services: to offer a safe place where people can use drugs under and to begin treatment for those people who are ready.

Community consultations will obtain valuable feedback from the public and stakeholders about developing a supervised consumption site. They will generate knowledge about the geographic area where a site would be best located. They will also provide the public with information about the concept of harm reduction, and demonstrate concern and respect for people who use drugs.

The Simcoe Muskoka Opioid Strategy is a collective comprehensive strategy aimed at reducing opioid harms in Simcoe and Muskoka.