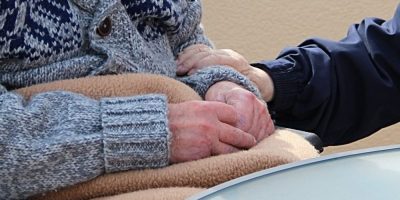 The legislation would allow hospital patients to be moved to a temporary long-term care home without their consent while they await a bed in their preferred facility.

The legislation doesn’t allow patients to be physically forced to move to a long-term care home, but it’s not clear what would happen if a patient refuses a transfer.

Calandra says people should “absolutely” be charged a fee in that situation, but his office refused to clarify when patients should be charged a $62-a-day co-pay and when they should be subject to a hospital’s uninsured rates, which can be thousands of dollars a day.

The government has now moved a motion that would advance the bill directly to third reading, which means it will not be considered by committee or be subject to public hearing at that stage.

This report by The Canadian Press was first published Aug. 25, 2022.