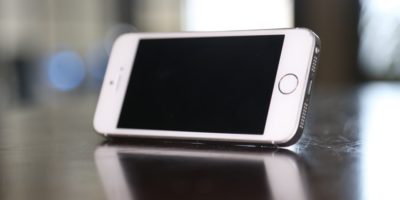 A restriction on cellphones in the classroom will take effect this November.

“When in class, students should be focused on their studies, not their social media,” said Lecce. “That’s why we are restricting cellphones and other personal mobile devices in the classroom, while making sure technology is available to help students achieve success in the digital economy and modern workforce.”

This restriction applies during instructional times at school, but exceptions could be made for health reasons, or other educational purposes.

The Simcoe County District School Board tells Barrie 360 the newly introduced rules closely match regular practices already in place at the County’s schools. The only step that needs to be taken by the school board is bringing its Code of Conduct language up to par with the Provincial Code.