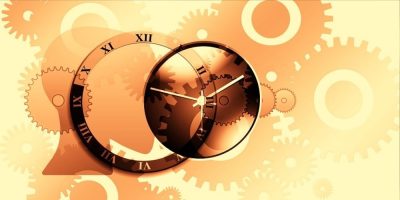 When we first sent men to the moon back in 1969, our life expectancy was about 70. Today we’re still going to space, but we can expect to live about eight years longer. But what if, like space itself, age could be almost limitless?

Three of the leading scientists on aging all agree that either slowing our clock or perhaps even resetting it is no longer science fiction.

Morgan Levine, at the Yale Center for Research on Aging, said, “Maybe a 70-year-old of the future will look more like a 40-year-old or 50-year-old today.”

Harvard biologist David Sinclair said, “We’re learning how to turn back the clock by not just a couple of years, but even by a decade, potentially.

“Aging should be treated. It should be considered a medical condition, and doctors should pay attention to it,” he said.

Sinclair made a big splash two years ago with a book claiming that aging is optional: “Lifespan: Why We Age – and Why We Don’t Have To.”

“There’s no biological limit to our lifespan,” he told correspondent Lee Cowan. “Some people say, ‘Oh, we already maxed out our natural lifespan.’ I don’t believe that at all.”

Cowan joined Sinclair for dinner – his first meal of the day. Fasting, he believes, helps build up the body’s defenses against aging. But he also believes that our cells carry the instructions on just how to be young again.

And he thinks he’s found them.

His study published in the journal Nature last year detailed how he made blind mice see again by “reversing” the age of their eyes. And he thinks he can do the same with brain cells.

Cowan said, “Oh my gosh! And what does that, as a practical matter, mean?”

“Well, it means that we have probably figured out why we age,” Sinclair replied. “Let’s say you get Alzheimer’s Disease. There will be a way, I believe, to reverse the age of the brain, and then Alzheimer’s Disease will go away.”

Lynn Charney seems to be fighting old age naturally. She is 96, and as fit as ever. “I feel that if I can live to a hundred, see my granddaughter graduate from college, I will have rounded out my life, wonderfully,” she said.

Somehow she’s eluded the age-related diseases like cancer, stroke, Alzheimer’s, and heart disease – even she doesn’t know how. She’s part of an ongoing study led by Dr. Barzilai. He believes instead of treating diseases one-by-one as they come, we should treat their root cause first: aging itself.

“We cannot just spend the money in treating diseases when we can target the biology of aging and stop all those diseases,” Barzilai said.

There’s evidence to suggest a drug already on the market, Metformin, used for diabetes, might actually be an anti-aging drug in disguise. “It prevents cardiovascular disease; it prevents Alzheimer’s; it prevents cancers,” Barzilai said.

“That said, though, you don’t want people to rush out and try to start taking metformin after they hear this?” Cowan asked.

That’s because he’s about to start a clinical trial to see if Metformin safely does what he hopes it does.

“Aging can be delayed; health span can be improved, and longevity is the side effect of that,” he said.

Another potential anti-aging drug comes from a bacterium found in the soil on Easter Island. Called Rapamycin, it’s proven to be a powerful immunosuppressant. But in low doses, it’s also been shown to extend lifespan in mice.

Mice live in a research lab. Dogs, however, live with us. Ike, who will be 14 in February, is participating in a study funded by the National Institute on Aging that in part is looking at Rapamycin’s impact on his longevity.

Ike’s owners hope for him what we all want for us: more time with each other. “Love to get in a couple of extra years out of him, as long as he’s not hurting, ya’ know?” said Ike’s human, Mike Algermissen.

But how can we humans tell if anything we do, or anything we take, is really doing anything to extend our lives?

Morgan Levine helped develop a test that can reveal how swiftly we’re aging, and perhaps just how much time we have left. Scientists call them epigenetic clocks.

“You get a kit, spit in a tube, send it back, and in a few months you get back your biological age,” she said.

“Are some people a little leery about it?” Cowan asked. “I’m not sure I want to know.”

“So, a lot of people don’t want to know,” said Levine. “The exciting thing about epigenetics and biological age is it’s modifiable, so actually knowing your number gives you more power over it.”

That means our body’s clock can change based on what we eat, how much we sleep and exercise, and more.

According to Barzilai, “I would say death is inevitable. Aging, we can do something about it.”

And that, in the end, is why billions of dollars are being poured into biotech start-ups. Like the moon shot, if scientists are successful, it may change mankind’s course forever.

Sinclair said, “I don’t think we can cure aging, but we can certainly prevent the process from happening as quickly as it does. We don’t have to get sick and die in our 80s. That I’m certain of.” 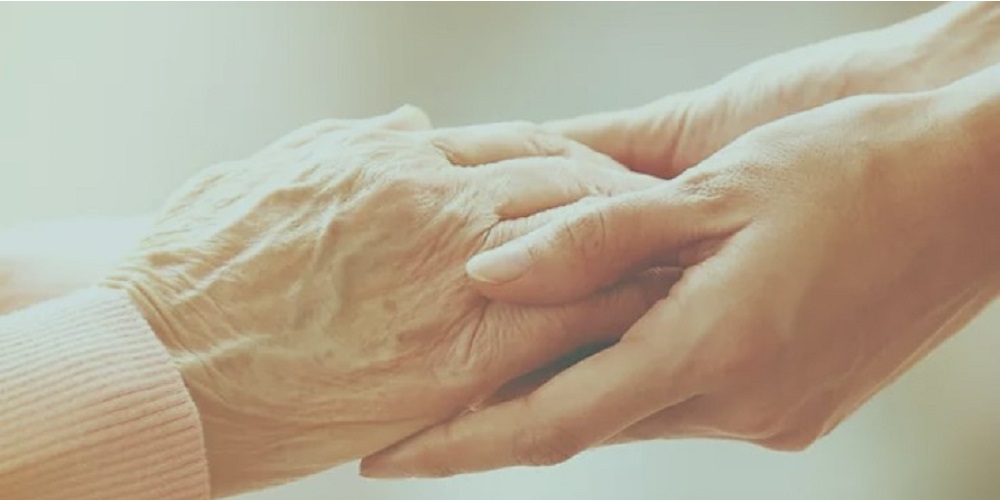