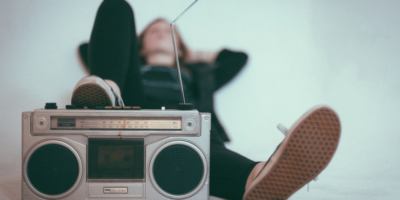 There aren’t that many Labour Day traditions when you think about it, right? (Does Torontonians trying to beat traffic home on Highway 400 count?)

Well, there is one that has been going on for at least 25 years and will carry on in 2020 as a welcome distraction to the craziness around us all. That tradition is Rock 95’s Top 500 Countdown.

Every year without fail, thousands of listeners from Barrie, the extended Simcoe area and anywhere else someone can tune into Rock 95 through the magic of the Internet have been voting for the songs that mean the most to them. The timeless songs they want to hear more than any others over four days with friends and family to celebrate the last holiday before Fall. This isn’t a wannabe elite group of critics telling people what should be deemed as good music. This is a very vocal and passionate audience getting about a direct message as possible to General Manger/VP of Programming Dave Carr regarding the greatest rock songs of all-time.

“So happy you’re still doing it” is one of several responses Mr. Carr has received in what can only be described as a topsy-turvy past couple of months. Having been with the station since 1994, he is tremendously aware how the countdown is a true tradition for many, end-of-summer appointment listening that has become an integral part of locals’ and cottage-goers’ overall long weekend experience. You know you’ve made it when stories get back to you of bets being placed on which songs end up where. Or the time when Carr himself was in a Labour Day jam on the 400 but could see heads in more than a few vehicles bopping along to “Come On Eileen” as it played on Rock 95.

I know last year feels like a lifetime ago. If any of you do remember, “Bohemian Rhapsody” took top honours because, well, Queen am I right? Mr. Carr points out that the variety of the Top 500 Countdown has been mighty interesting in the past decade, with nine different songs from seven artists besting all others in listeners’ minds. Or should that be ears? Anyway, number one is never, ever a foregone conclusion; don’t ask Dave Carr or Morning Crew announcer Craig Ross why “Black Dog” reigned supreme one year and “Stairway to Heaven” the next. When it comes down to it, YOU’RE to blame. Not to mention thank!

The Rolling Stones of all bands have been quite active in 2020 reminding folks they’re still alive and kicking. Could a version of their 1974 throwaway “Scarlet” featuring Jimmy Page be a contender? Maybe it’ll be Rush that will get its due in memory of Earth’s greatest drummer Neil Peart who died back in January. I wouldn’t put past the Rock 95 electorate throwing a curveball by choosing a relatively new band such as The Glorious Sons, who Carr has praised for writing songs that are almost tailor-made for appealing to fans spanning multiple generations. Stranger things have already happened this year.

If our neighbours to the south have taught us anything, it’s that there are long-term consequences when you vote improperly…or not at all. Please don’t sleep on something as important as the Top 500 Countdown. You have right up until Friday, September 4th to select your three favourite songs here 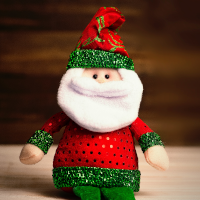 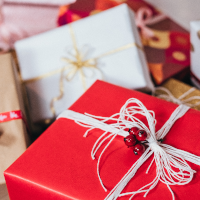 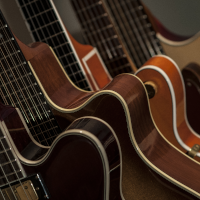 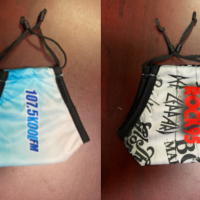 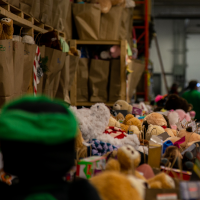 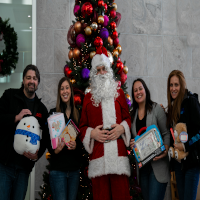 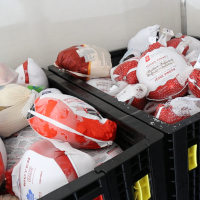 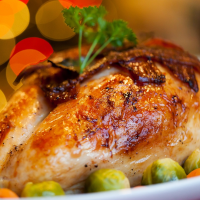