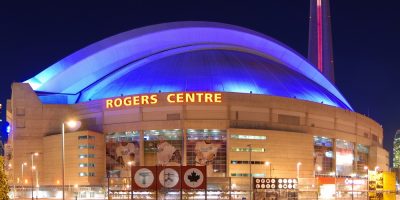 There is talk around Toronto that Rogers is considering a tear down of Rogers Centre to build a new stadium as part of a redevelopment of the site that could include residential and office towers, retail and public space.

The Globe and Mail reports Rogers is also looking at other locations along the waterfront to build a new baseball-focused stadium with natural grass.

Rogers has not commented, except to say it had been exploring options for the stadium prior to the pandemic.

When it opened in 1989, Rogers Centre – then Skydome – with its retractable roof, was considered a state of the art facility. Soon after, the Baltimore Orioles built Camden Yards, which became the blueprint for stadiums to come with its retro feel and natural grass. 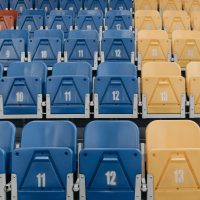 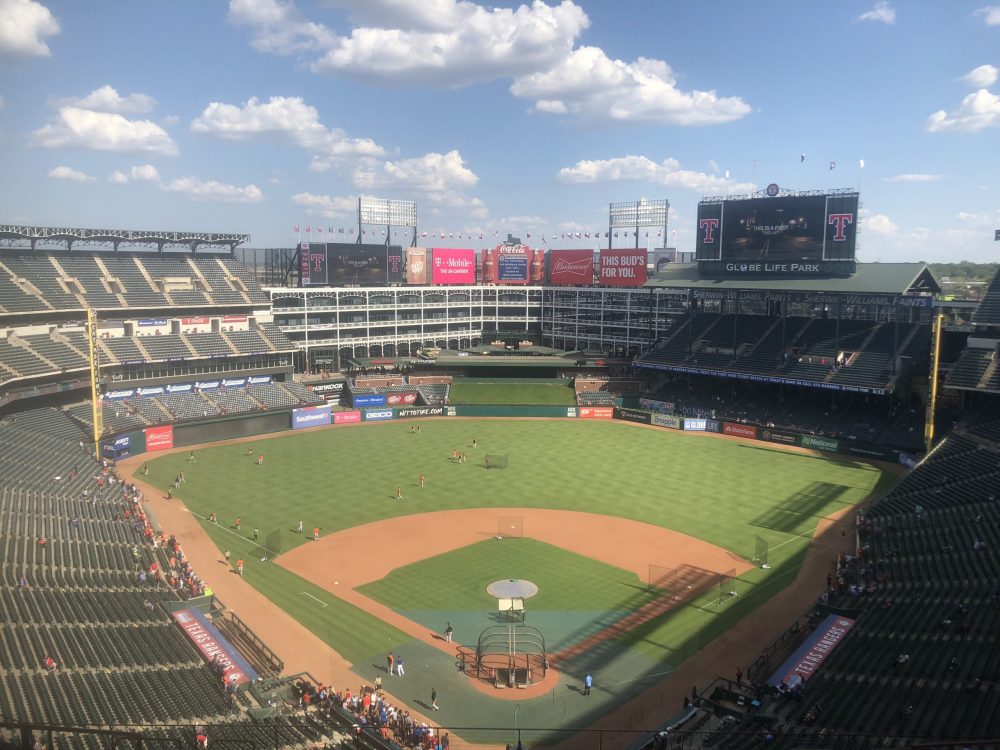