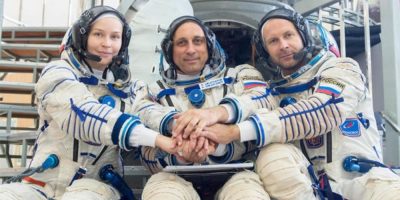 Now, with commercial spaceflight blasting off in the United States, Russia began a mission to chalk up another first Tuesday, launching a Russian actress and director to the International Space Station to film scenes for a feature-length movie — “The Challenge” — about a medical emergency in orbit.

Thirty-seven-year-old actress Julia Peresild and director Klim Shipenko lifted off aboard a Soyuz spacecraft along with veteran cosmonaut Anton Shkaplerov.

With Shkaplerov at the controls, flanked on the left by Shipenko and on the right by Peresild, the Soyuz MS-19/65S spacecraft atop a Soyuz 2.1a rocket launched right on time from Site 31 at the Baikonur Cosmodrome in Kazakhstan just before 5 a.m. EDT.

In so doing, the Russian space agency Roscosmos sought to upstage any western actors who might be considering a shoot in space. NASA and its partners are not currently planning any such mission, officials say, despite unsubstantiated media reports claiming Tom Cruise is considering such a project.

But non-government space missions are now a reality thanks to SpaceX’s Falcon 9 rocket and available-for-hire Crew Dragon capsules, along with commercially developed sub-orbital spacecraft owned by Richard Branson and Jeff Bezos.

Both billionaires flew to space this summer and both are on the verge of full-scale commercial operations. William Shatner, who became a cultural icon playing Star Trek’s intrepid Captain Kirk, plans to blast off aboard a Bezos-owned New Shepard rocket Oct. 12 for a sub-orbital up-and-down trip to the edge of space.

As for the Russian movie mission, Peresild said in an earlier, translated Instagram post that the crew was ready. “Even though we are, of course, nervous,” she said. “And that’s why we support each other all the time. No one had this experience yet. It’s always difficult and scary to be pioneers, but it’s very interesting!”

If all goes well, Shkaplerov will monitor an automated two-orbit rendezvous with the International Space Station, docking at the Russian Rassvet module at 8:12 a.m., about three hours after launch.

Standing by to welcome them aboard will be French station commander Thomas Pesquet and his three SpaceX Crew Dragon crewmates — Shane Kimbrough, Megan McArthur and Japanese astronaut Akihiko Hoshide — along with Oleg Novitskiy, Pyotr Dubrov and NASA astronaut Mark Vande Hei, who rode to orbit last April aboard the Soyuz MS-18/64S spacecraft.

Peresild and Shipenko plan to spend 12 days aboard the space station, filming in the Russian segment of the lab before returning to Earth in the Soyuz MS-18 spacecraft with Novitskiy, who will be wrapping up a 190-day mission.

Shkaplerov will remain aboard the station and return to Earth next March or April aboard the MS-29 spacecraft with Dubrov and Vande Hei, who will have logged around 330 days — almost a full year in orbit — since launch last April 9.

In “The Challenge,” Peresild will play a Russian doctor sent to the station to treat a critically ill cosmonaut. Shkaplerov, Novitskiy and Dubrov will assist and presumably play small roles in the drama. Shipenko will be responsible for lighting, makeup, and camera operation.

The movie is a joint project between Roscosmos, the state-owned Channel One Russia, and the Yellow, Black and White film studio.

In remarks provided by Channel One, Shipenko was asked about Tom Cruise. The director said talk of a flight by the American actor prompted the Russian team to “speed up the production, the preparation process.”

Shipenko said Cruise would have made a great addition to “The Challenge” cast.

“He would’ve made a great American astronaut helping our heroine meet the challenge,” said Shipenko. “It would’ve been great. This type of creative collaboration would’ve been akin to the Apollo-Soyuz docking. Too bad that Tom Cruise isn’t going to space right now, that we won’t meet him there.”

While Shipenko and Peresild presumably will be welcome to visit the American segment of the station in their spare time, filming will take place mostly in the Russian segment, made of the Poisk and Rassvet docking modules, the Zarya and aft Zvezda modules and the newly arrived Nauka multi-purpose laboratory module.

“This job would’ve been enormous even on Earth,” Peresild said. “We’ll have ten days. But it won’t be like ten regular 12-hour shooting days, rather like two to three hours a day, when the cosmonauts will be able to work with us. The rest of the time Klim and I will be shooting with only me in the frame.

“Our only task out there is shooting the film without interfering with the crew.”

Peresild and Shipenko were assigned to the Soyuz MS-19/65S crew in May, selected from a list of candidates after an “open competition” at the end of 2020, Roscosmos said. The two were selected “based on the results of medical and creative selection.”

Training for the Soyuz flight began in June.

“We have received safety training,” Peresild said. “We have also received emergency training. Our duties will be simple: we mustn’t break anything. We mustn’t prevent the crew from following the schedule or distract the ISS crew members’ attention, either.”

Shipenko was assigned the left seat in the Soyuz capsule, a position normally held by a professional cosmonaut or astronaut extensively trained to assist the commander and able to take over in an emergency. Peresild was assigned the right seat, which requires less hands-on training in critical systems.

Neither Peresild nor Shipenko had any aerospace experience prior to their selection, and not everyone in the Russian space establishment was on board with the assignments.

Sergei Krikalev, one of Russia’s most respected cosmonauts, a Hero of the Russian Federation, a six-flight veteran, and then director of the Gagarin Cosmonaut Training Center, reportedly protested the mission, apparently because civilian passengers force highly trained professional cosmonauts to wait longer for a flight.

He was not alone in his concern.

“A cosmonaut prepares for flight for many years and when the left or right seat of a Soyuz is given to a passenger, this pushes back the timing of an expedition into orbit for someone,” retired cosmonaut Sergei Zhukov was quoted by The Times of London.

The Russians plan another commercial flight before the end of the year, launching Japanese billionaire Yusaku Maezawa, his assistant Yozo Hirano and cosmonaut Alexander Misurkin for another 12-day visit brokered by the company Space Adventures.

All three plan to return to Earth aboard their Soyuz MS-20/66S spacecraft on December 20.

That flight will be followed by yet another commercial SpaceX Crew Dragon flight in February, a mission mounted by Axiom that will carry retired astronaut Mike Lopez-Alegria and three wealthy crewmates to the outpost for a 10-day stay.

NASA is making room in the space station schedule for up to two commercial flights per year by SpaceX Crew Dragons and Boeing’s not-yet-operational Starliner capsule. 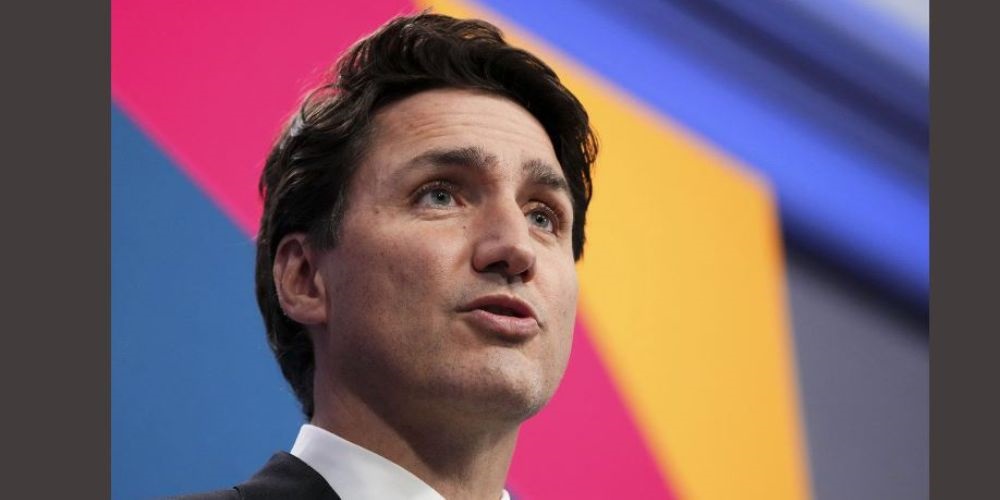 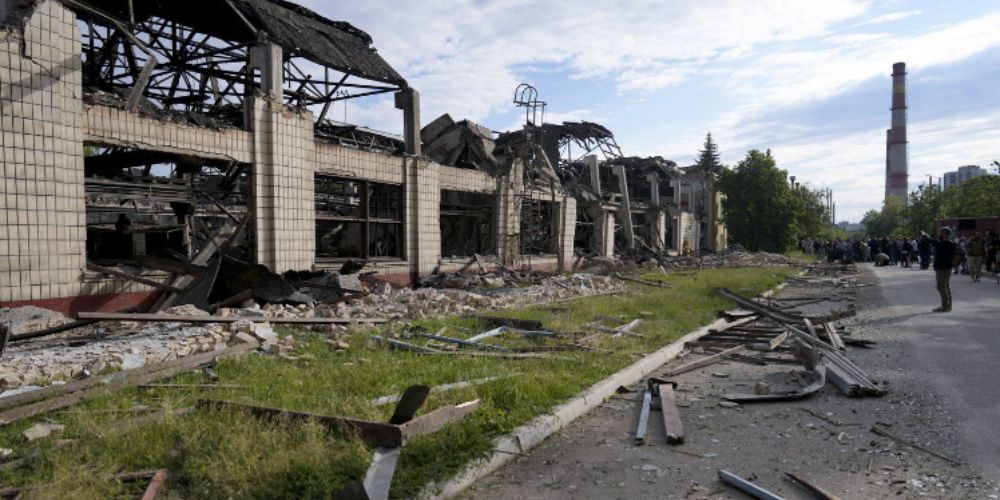 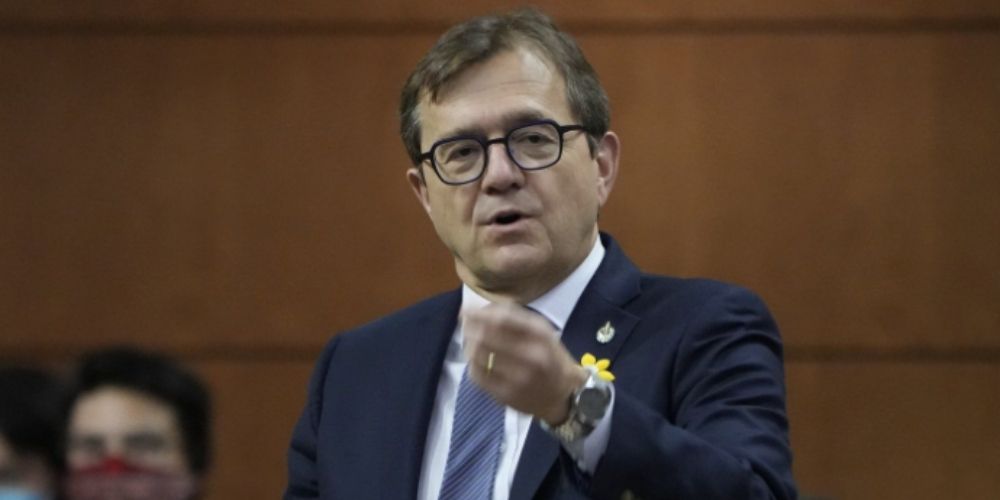