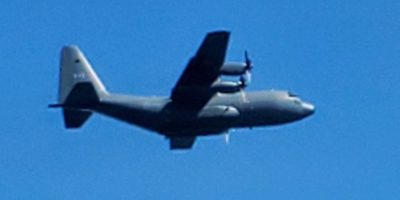 OPP divers have recovered the body of a man who was in a canoe that overturned in Georgian Bay.

Police say the 29-year-old from Toronto was located around eight Monday evening.

An autopsy will be done in Toronto to assist in determining the cause of death.

One man was rescued, a second person is missing after a canoe overturned in Georgian Bay on Monday morning, off of Mark’s Point in Tiny Township, northeast of Penetanguishene.

Provincial police were alerted about the incident just before 8:30 am.

Spokesperson David Hobson told Barrie 360 that a cottager heard yelling from the water and was able to use a kayak to rescue a 36-year-old Toronto man but was unable to locate the second individual.