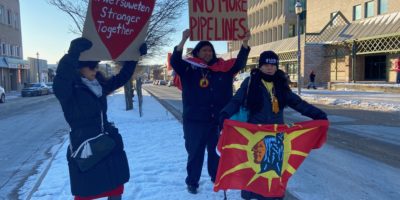 About 50 demonstrators carried signs and braved the frigid weather in downtown Barrie to show support for the Wet’suwet’en First Nation in northern British Columbia and their opposition to the Coastal GasLink pipeline.

A demonstration against the pipeline in Toronto temporarily halted GO train service on the Barrie Line between Union Station and Downsview Park. A Barrie-bound train was forced to return to Union Station.

The protestors gathered at a railway crosssing in the area of Dupont and Barlett Avenue. Service on the Barrie Line resumed after about an hour. Demonstrators have prevented CP freight trains from moving through.

VIA Rail cancelled service between Toronto and Ottawa and Toronto and Montreal because of a First Nations blockade near Belleville.

In northern B.C., multiple people were recently arrested near a worksite as the RCMP enforced a court injunction against the Wet’suwet’en First Nation’s hereditary chiefs and their supporters who are opposing the pipeline. 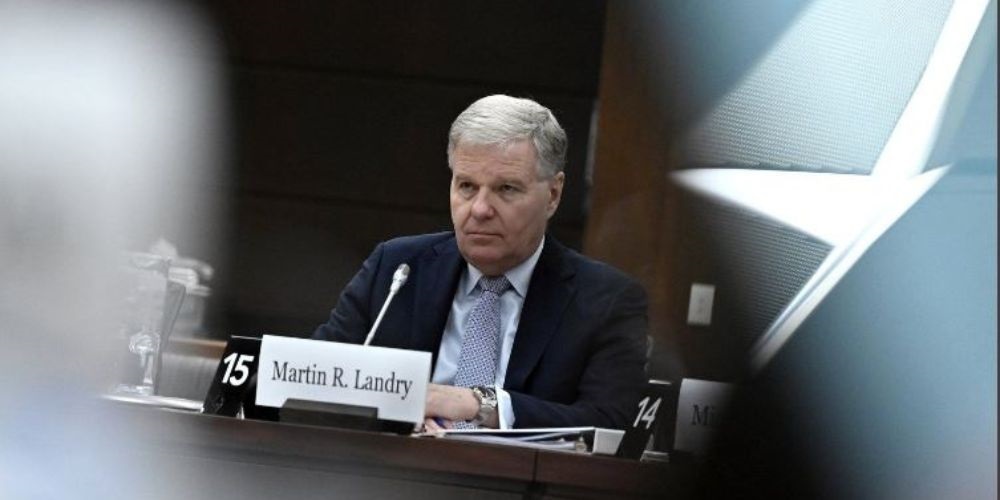 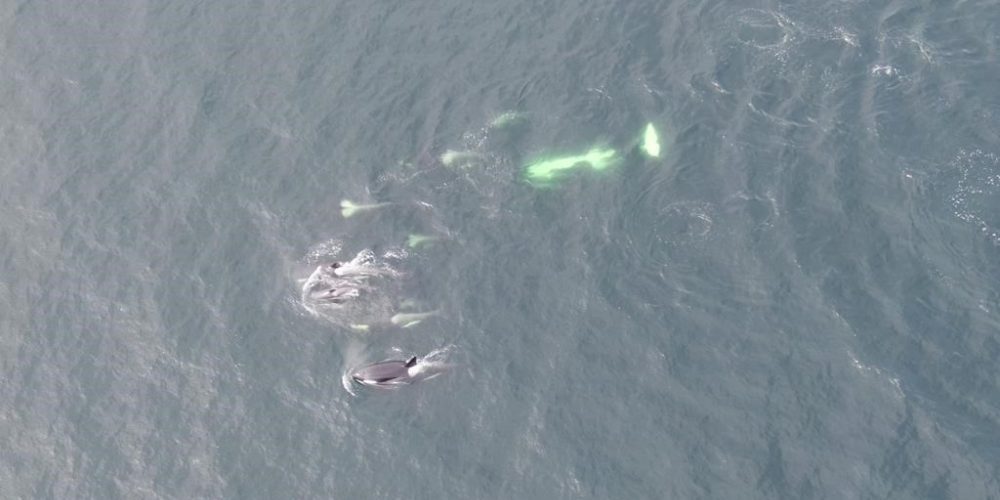 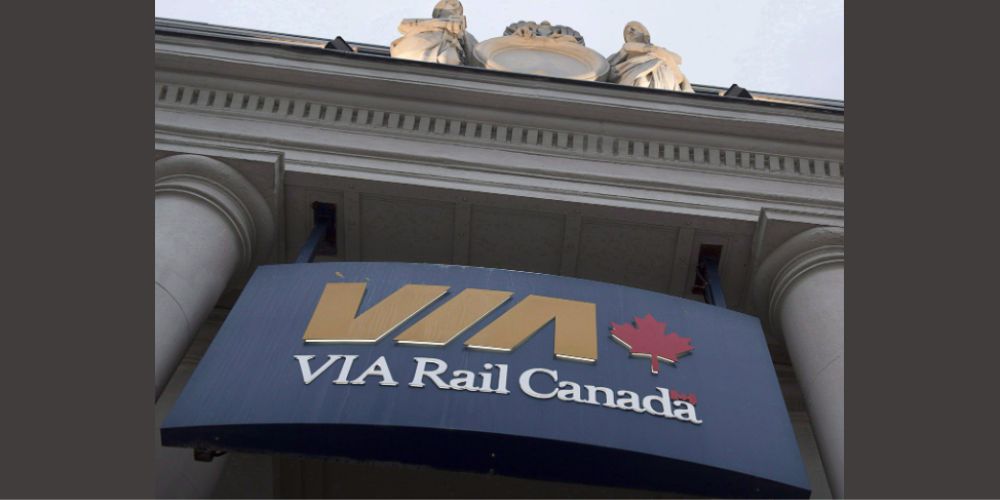 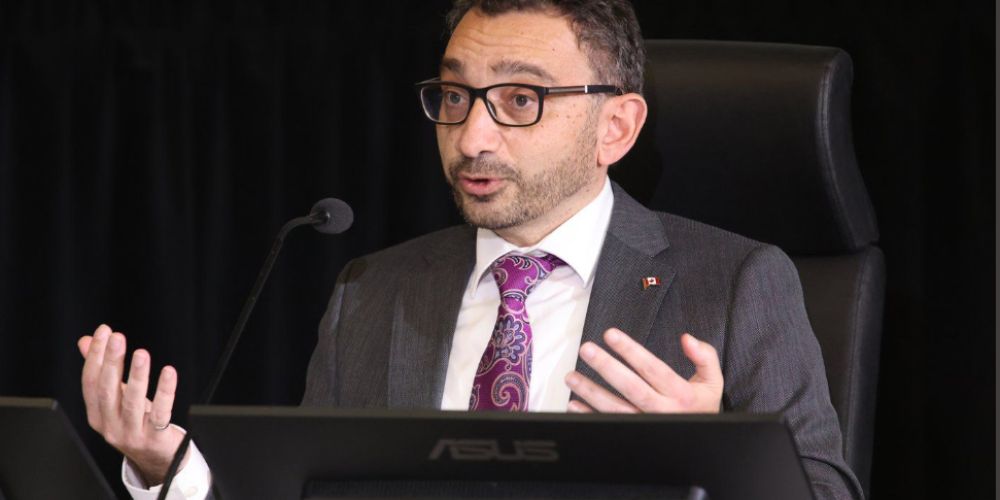 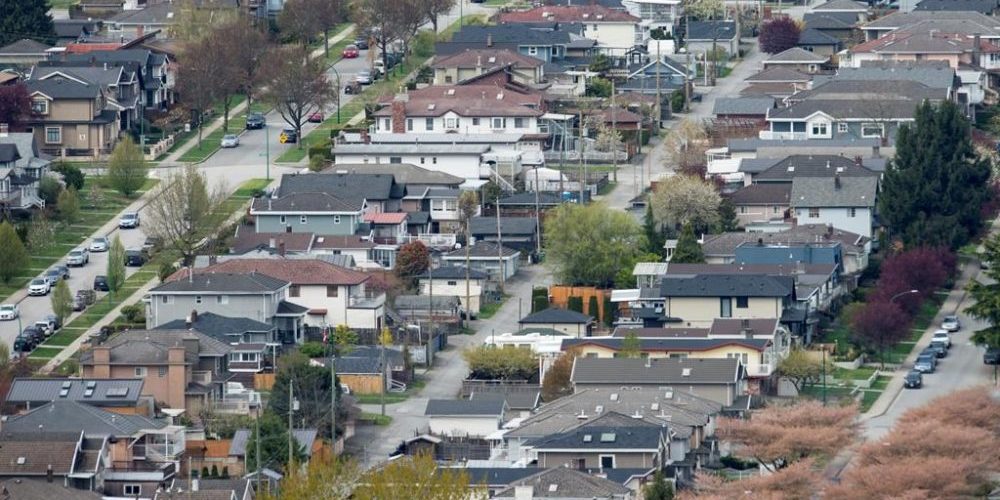 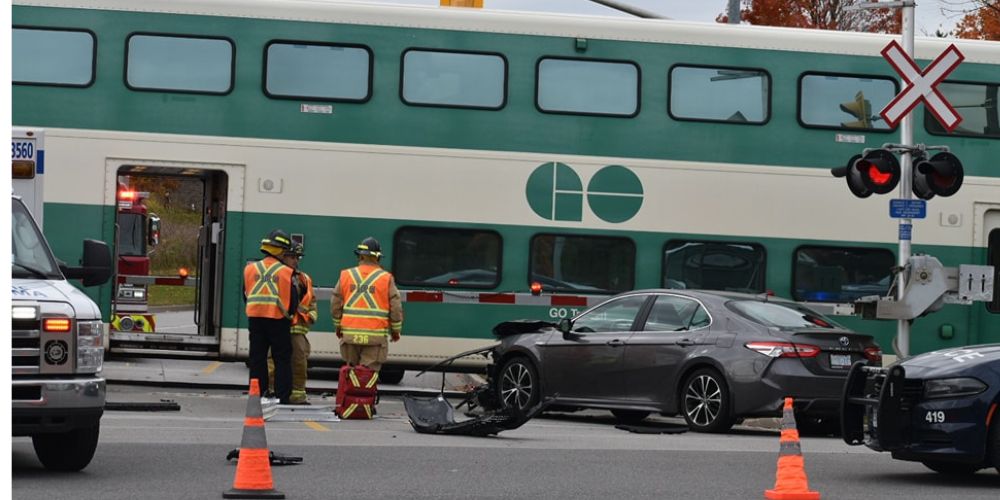 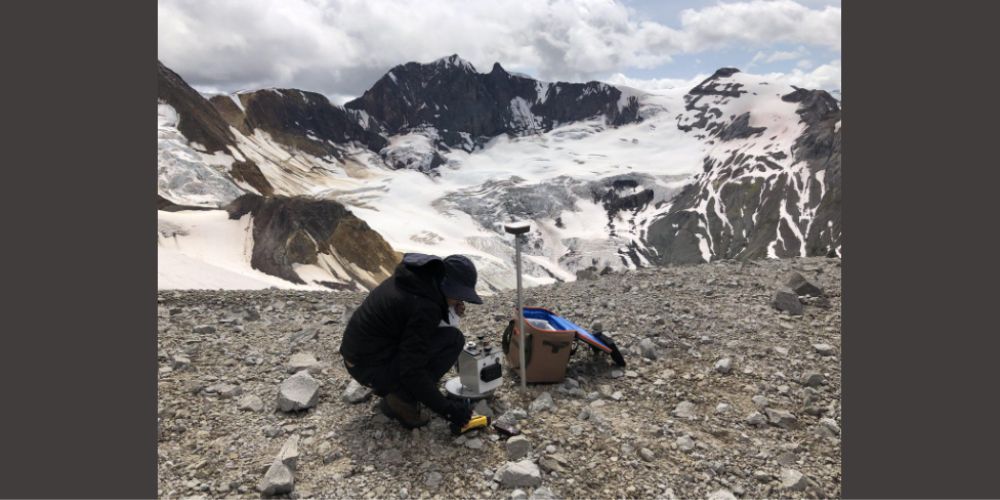 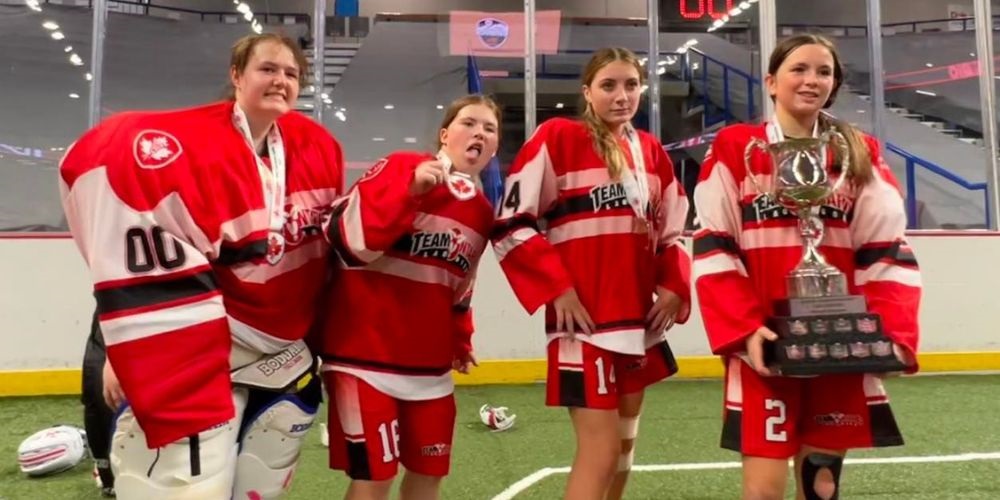