A Severn Township man is facing charges including assaulting an officer after police had to go on a bit of a chase to make an arrest.

The OPP conducted a vehicle stop in the driveway of a home on Highway 12 in Fesserton around 10:30 a.m. January 29, and attempted to arrest a passenger. Police say the passenger, instead, assaulted the officer and fled into the home, claiming he was armed and had a hostage. The man reportedly jumped out of a window and fled the residence. A subsequent search of the area turned up nothing.

A day later, at about 8 p.m., an officer on patrol spotted a running vehicle outside the Highway 12 home, a vehicle believed to be connected to the suspect that fled the day prior. Backup was called and the suspect was located in the home. Police say the man resisted arrest yet again, and assaulted a second officer, before being taken into custody.

A 38-year-old man faces charges including violating parole, possession of a dangerous weapon, resisting arrest, assaulting an officer, uttering threats, and several counts of mischief in relation to damage done to a police cruiser. 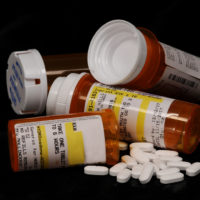 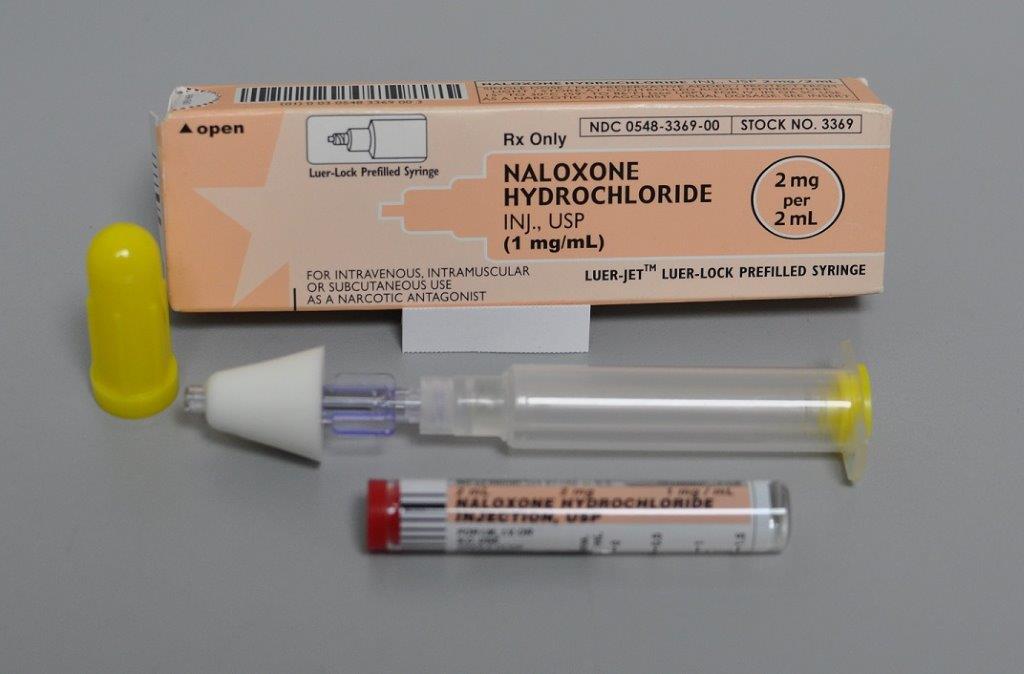