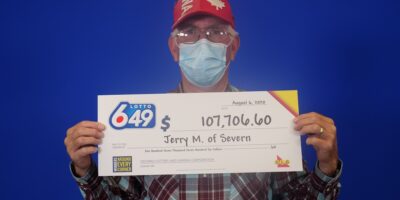 A Severn plumber has struck some cash. Sixty-three-year-old Jerry Millar has won $107,700 in the LOTTO 6/49. Jerry matched five numbers plus the bonus number to win the prize from the July 25 draw.

Millar says that when he handed the ticket to a cashier for validation, the terminal froze and he had to wait for a call from OLG to find out how much he won.

Jerry says he plans to buy a new truck, although the one he really wants would cost the whole ticket, so he will take his time to find the right one. 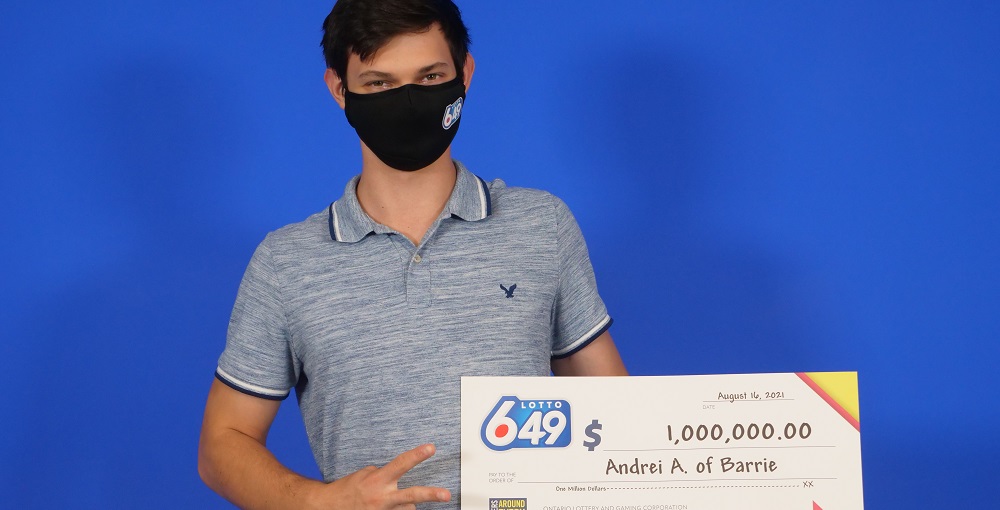 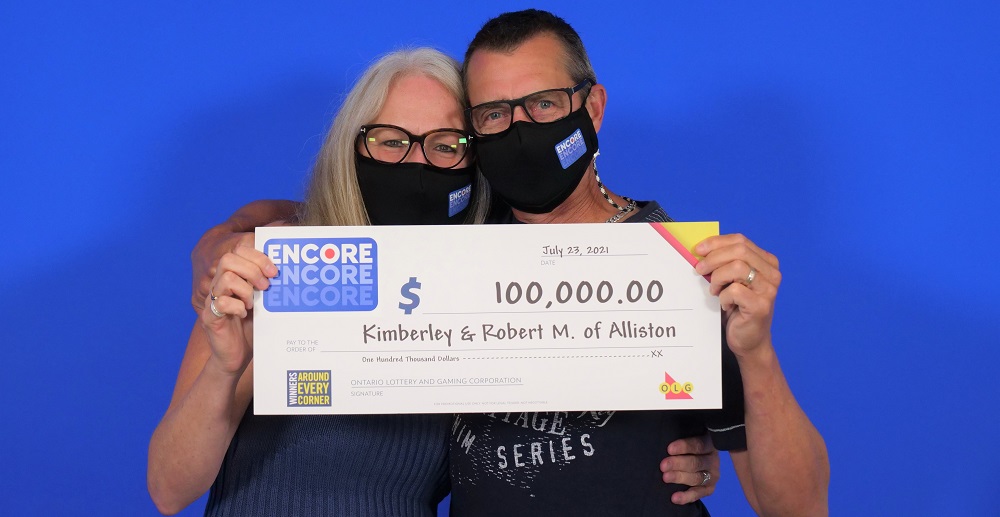 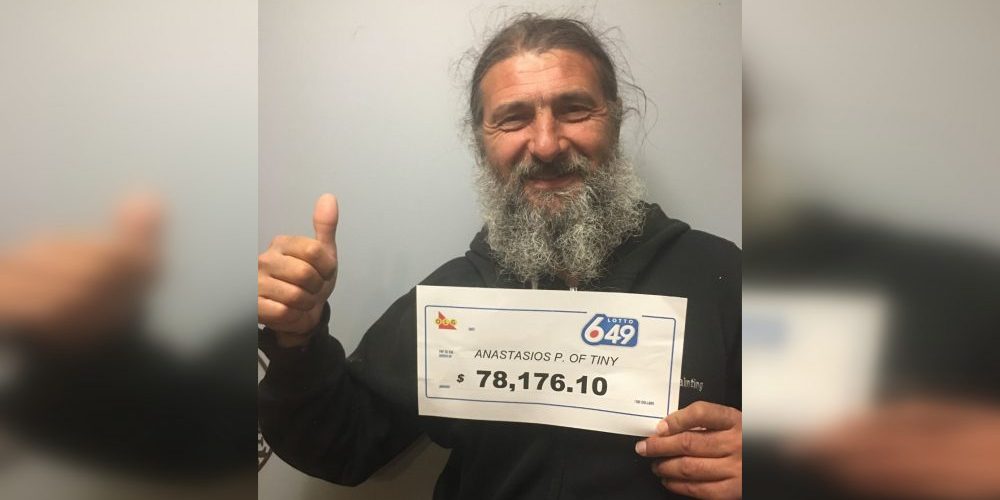 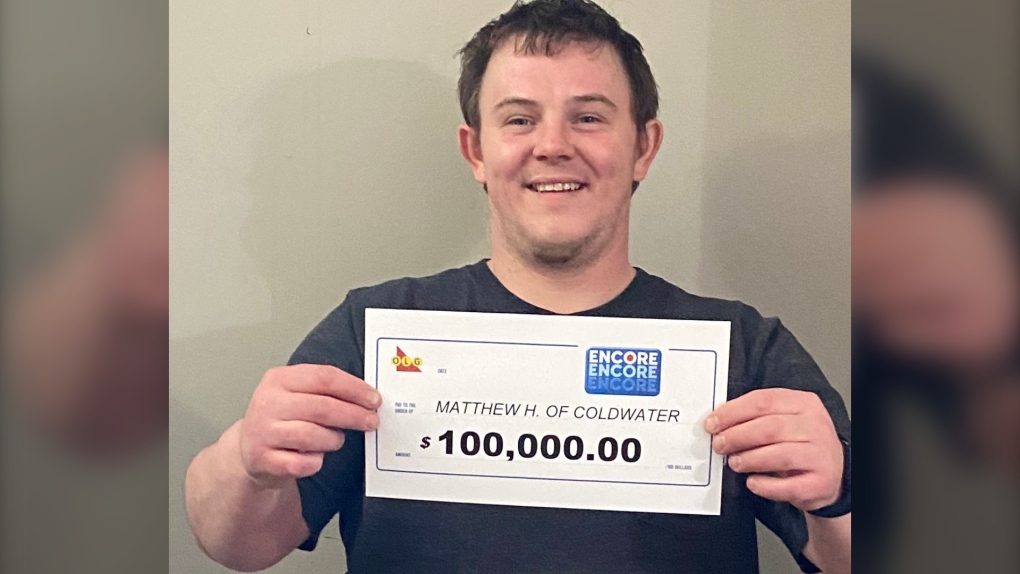 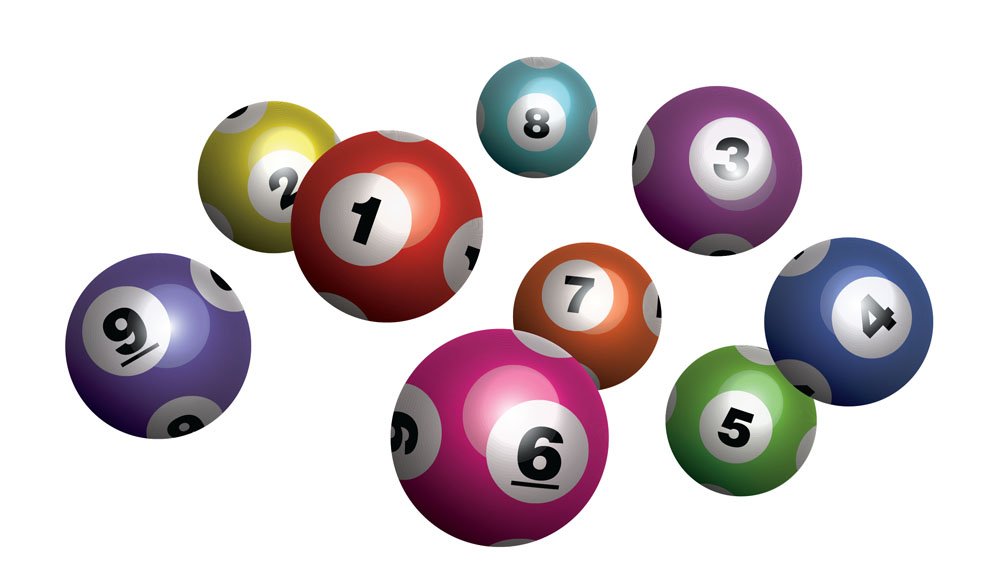 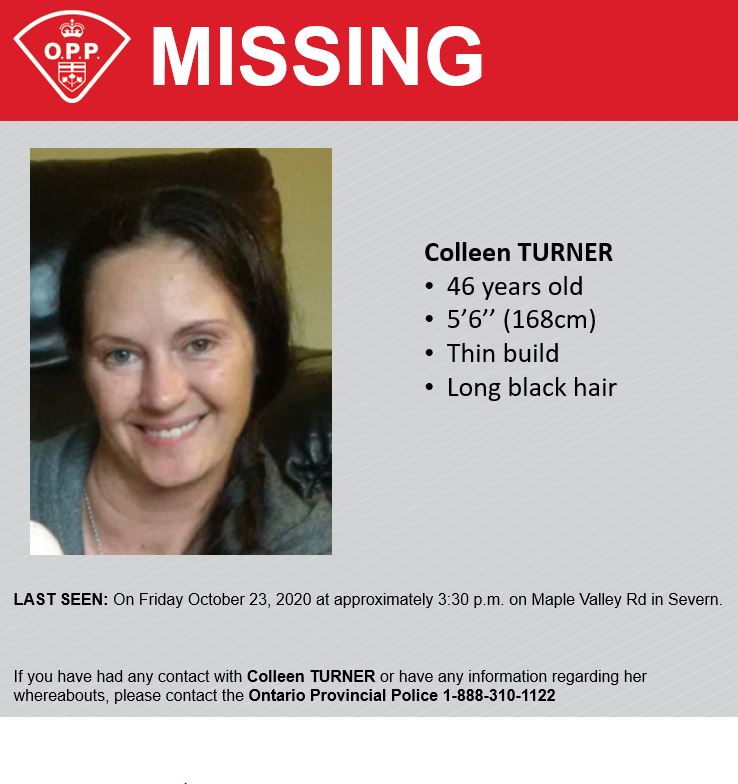