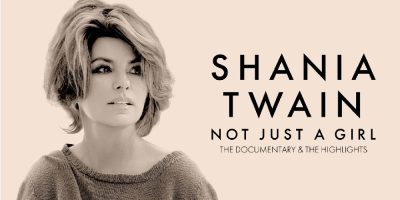 It’s an in-depth look at Canadian music icon Shania Twain. She’s teamed up with Netflix for a documentary chronicling her professional and personal life.

The doc titled “Not just a Girl” covers her early years growing up in Timmins, Ontario, to her blazing the way for female country and pop stars.

Nothing seems to be off the table, including her highly publicized breakup with former husband and music producer Mutt Lange.

“Defying the stereotypes of what it took to be a country star, and takes viewers through her vision during “Come On Over” to become a global pop phenomenon. Shania took universal ideas of confidence, femininity, and self-discovery and made them relatable.”

Shania Twain posted the trailer on Instagram, joking that it’s “crazy to see my entire career in 90 seconds.”