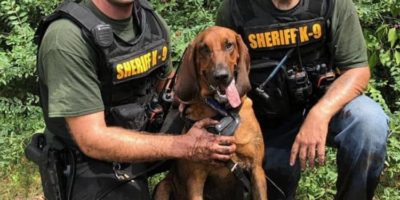 Dogs went from being man’s best friend to toddler’s best friend in Florida on Sunday. After a 3-year-old with autism went missing in the woods, it only took the Santa Rosa County Sheriff’s Office bloodhounds 30 minutes to save the day.

The office responded to a mid-morning call about missing child Aedric Hughes, who had unlocked a door and wandered into a wooded area near his home in Pace, Florida.

“That’s the most terrifying words a mother can get over the phone,” mother Audra Hughes told CBS affiliate WPEC-TV. “‘Your child is missing, get home now.'”

Hughes said she was at work when the child went missing and that he was in his grandmother’s care at the time of the incident.

When the deputies’ two-hour search for the boy was unsuccessful, it was up to the hounds to find the toddler. It took less than 30 minutes for the mission to be accomplished.

“A couple hours later the best news of my life. ‘We found your kid,'” said Hughes. “I’m very grateful to the team. Words can’t express the excitement, the gratitude that I have.”

According to a post on the Santa Rosa County Sheriff’s Office Facebook page, the boy had wandered into an “extremely wooded and muddy area.” Deputy Robert Lenzo carried the child from the brush he was hiding in, approximately 200 yards from his home.

“The bloodhounds located the child huddled tightly under a heavy brush area … Other than a few scratches and bug bites, he is doing well,” the officer said. 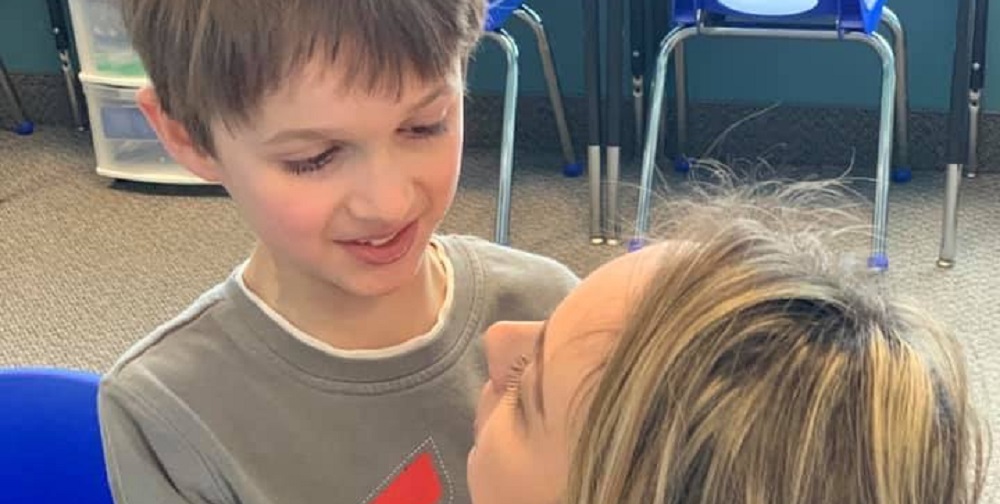 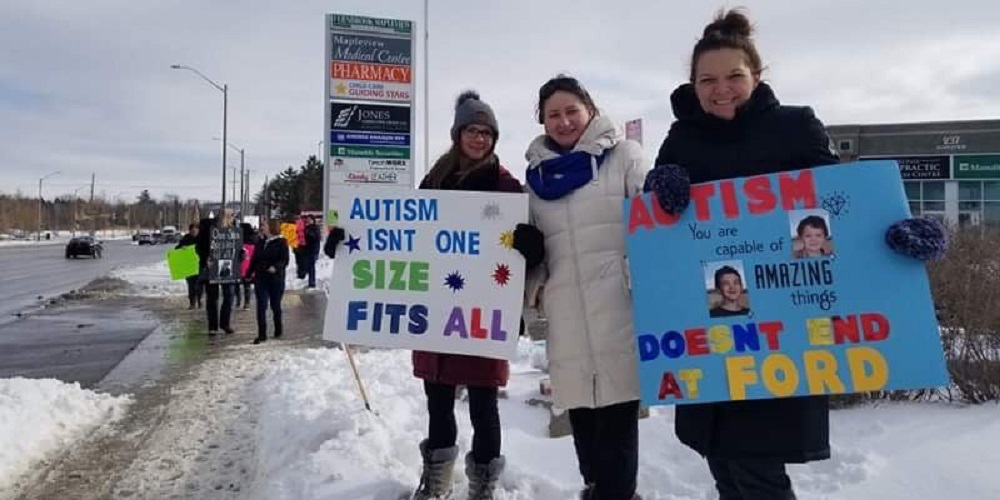 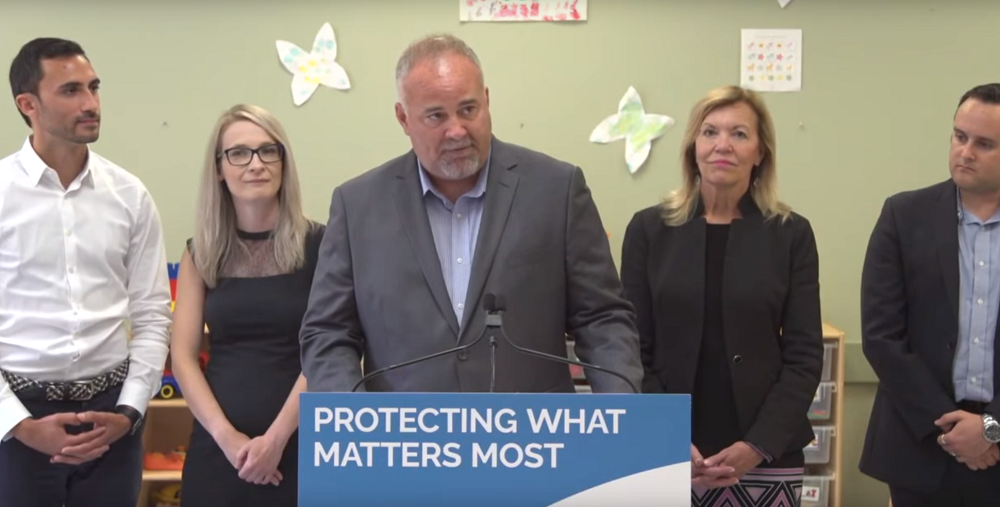 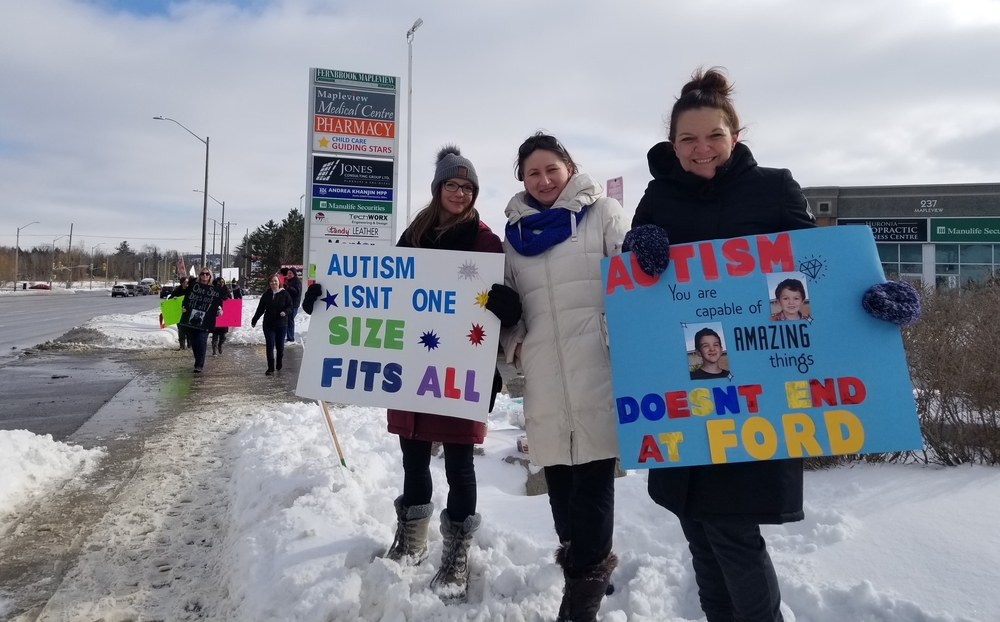 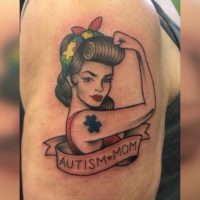 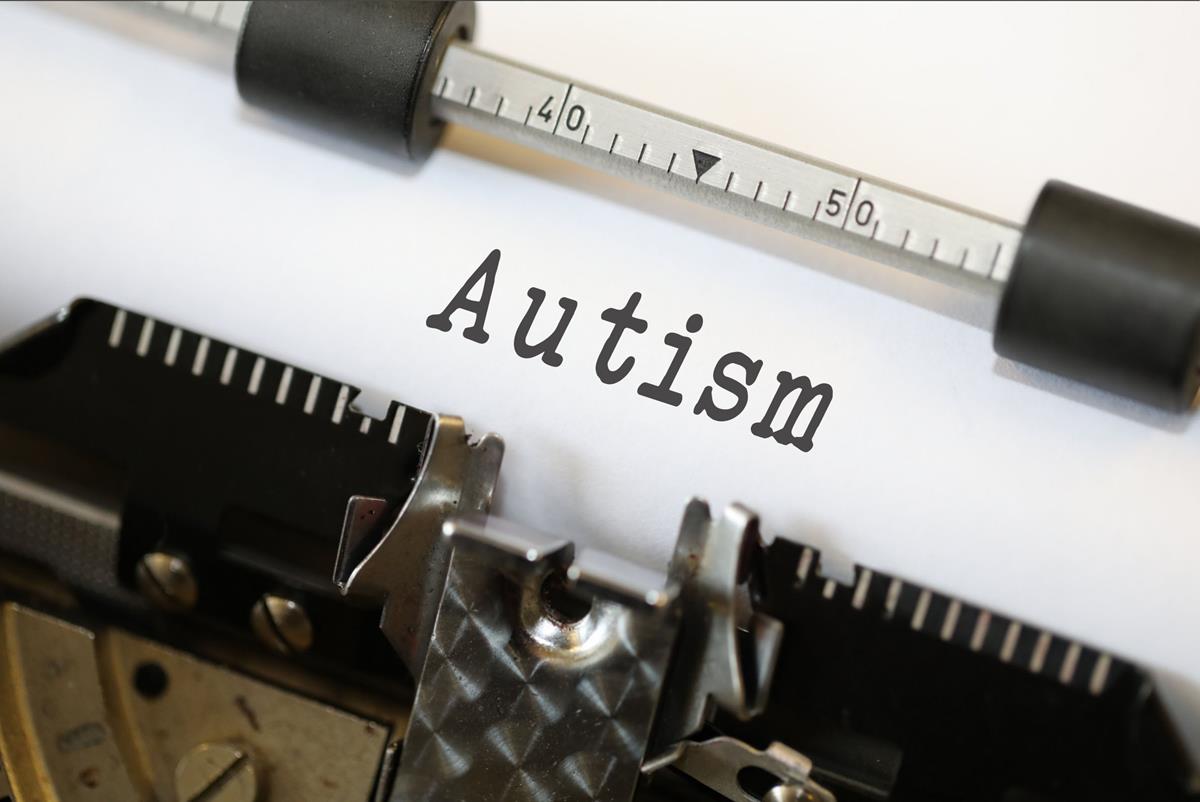 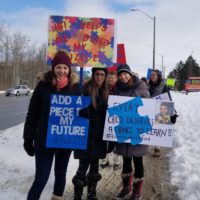 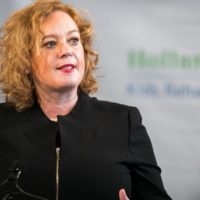