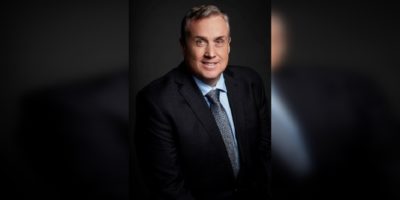 City of Barrie Ward Three Councillor Doug Shipley has gotten the nod to run for the Conservatives in north Barrie this fall.

Shipley has been a city councillor for nine years, and will now vie to replace outgoing Conservative and once-councillor Alex Nuttall. Nuttall has previously said he wouldn’t seek re-election.

As to what happens to Shipley’s seat on council, he tells Barrie 360 he has some options. “I can stay as a councillor right up until the election. I can step down and take a leave at the time the writ is dropped. Or quite frankly, I could resign. I don’t plan on that. I haven’t quite made up my mind. I’m leaning towards taking a leave without pay.”

Shipley adds there are plenty of conversations to have still. “I’ve already spoken with Mayor Lehman, told him I’d be meeting iwth him this week to have some discussions as to how to best make sure the residents of Ward Three are taken care of, and that the job at city hall still gets done.”

Shipley’s nod for the Conservatives comes as fellow councillor Sergio Morales, who was also seeking the nomination, indicated via Facebook there was no desire to have a contested nomination election. Morales went on to wish Shipley the best in the upcoming election.

Shipley would thus far go up against the NDP’s Dan Janssen. The federal election is Monday, October 21st. 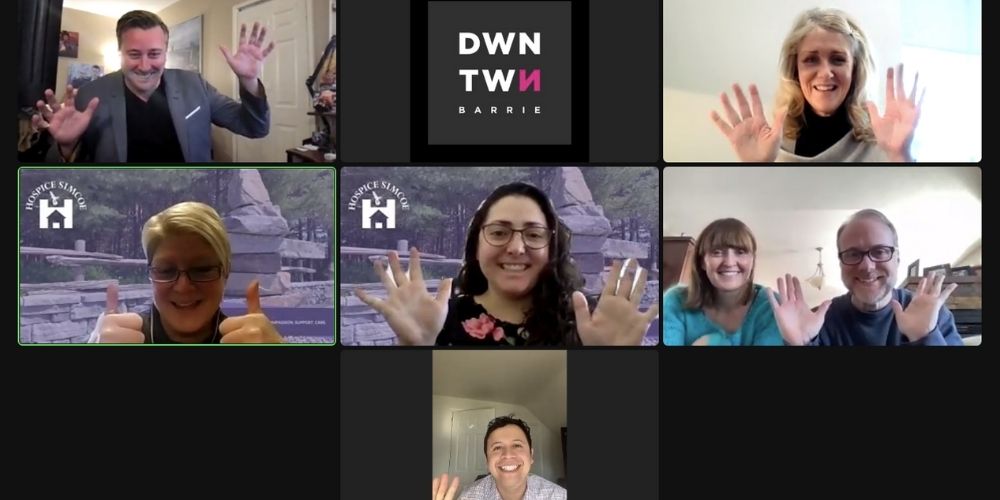