Southern Georgian Bay OPP were sent to a disturbance call in the parking lot of a retail store on Poyntz Street in Penetanguishene Thursday afternoon.

Store security told officers they were investigating a shoplifting incident when the suspect fled prior to the arrival of police. A search of the area by officers landed them a suspect. Police said further investigation resulted in the seizure of what is believed to be blue fentanyl and crack cocaine from the suspect. 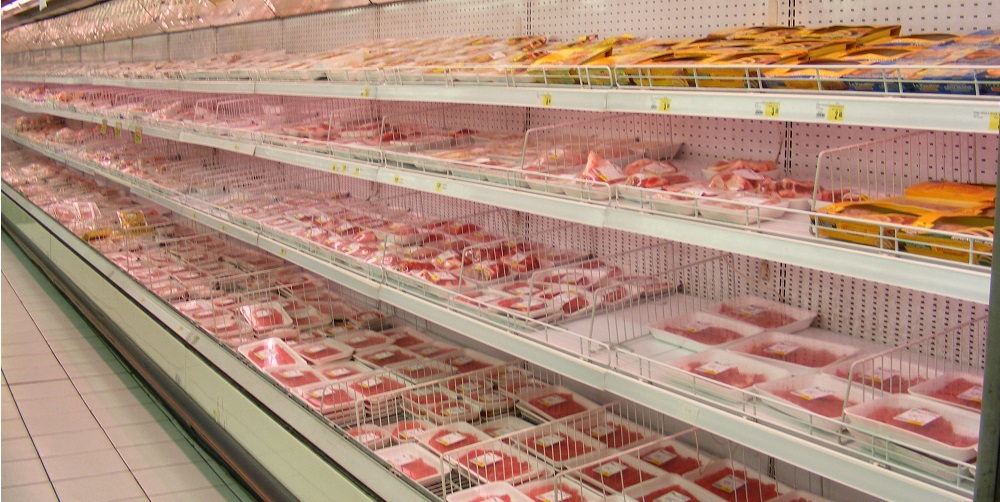