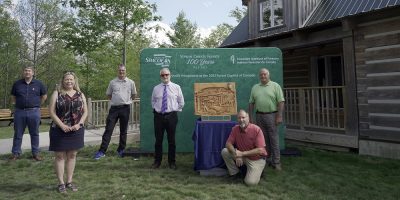 courtesy of the County of Simcoe

As we kick off National Forest Week in Canada, running September 19-25, the County of Simcoe is pleased to announce that it has received national honours by being recognized as the Forest Capital of Canada for 2022 by the Canadian Institute of Forestry (CIF). The County is the first-ever two-time winner of this prestigious national award, which acknowledges leadership in forestry and environmental stewardship.

The County of Simcoe is committed to maintaining and growing its vast forest network, which is owned and managed by the County. This award also coincides with the Simcoe County Forests’ 100th-anniversary celebrations, which will occur in 2022. The County was the first jurisdiction in Ontario to enter into the ‘Agreement Forest’ program in 1922 and has invested in tree planting, management practices and property acquisitions to become Ontario’s largest municipally-owned forest, now spanning more than 33,000 acres across more than 150 properties. Throughout 2022, the County will celebrate the growth of the Simcoe County Forest over the past century, and will proudly share this national honour of being the Forest Capital of Canada with our residents and partners.

For more information on the County’s Forestry program, visit simcoe.ca/dpt/fbl.

Established in 1979, the Forest Capital of Canada designation focuses on the valuable role forests play in the socio-economic and environmental health of our communities – past, present and future, while also recognizing and celebrating the rich forest heritage and commitment to sustainable forest management practices across Canada. Each year, the CIF designates a community or region to host a celebration of its forest resources.

“We thank the CIF for recognizing our commitment to forestry and declaring our region as the Forest Capital of Canada for the second time. The CIF plays an important role in promoting and helping to preserve our forest habitats in Canada, and this is a tremendous honour for the County and our residents. From walking, hiking and biking trails, to the ecological advantages of these protected, diverse habitats, our significant forest network is a valuable environmental and economic asset to our region. A century after planting our first tree, the County continues to invest in our green and growing forests, and we look forward to celebrating our 100th Anniversary of forestry management throughout 2022.”

“We were impressed by the County of Simcoe’s robust and detailed proposal highlighting the rich history of the Simcoe County Forest, and the County’s continued commitment to forestry, stewardship, and conservation. Recognizing the tremendous value of Ontario’s largest and oldest municipally managed forest network, we were pleased to select the County of Simcoe as the 2022 Forest Capital of Canada. This designation is equally as special as it marks the second time the County has received the designation, with the first time being in 1982. The County is very deserving of this award, and we look forward to seeing their celebrations and activities unfold over the next year showcasing their connectivity to the forest.” –  CIF President Richard Dominy 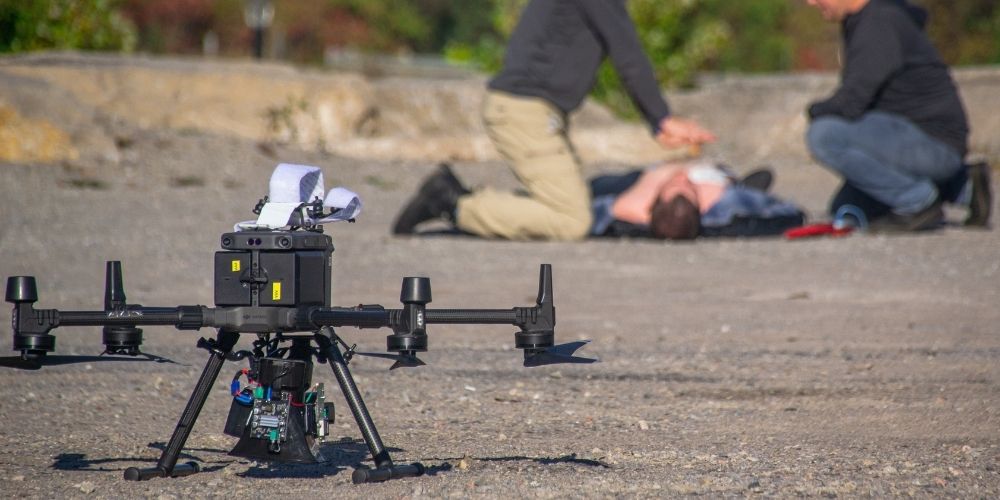 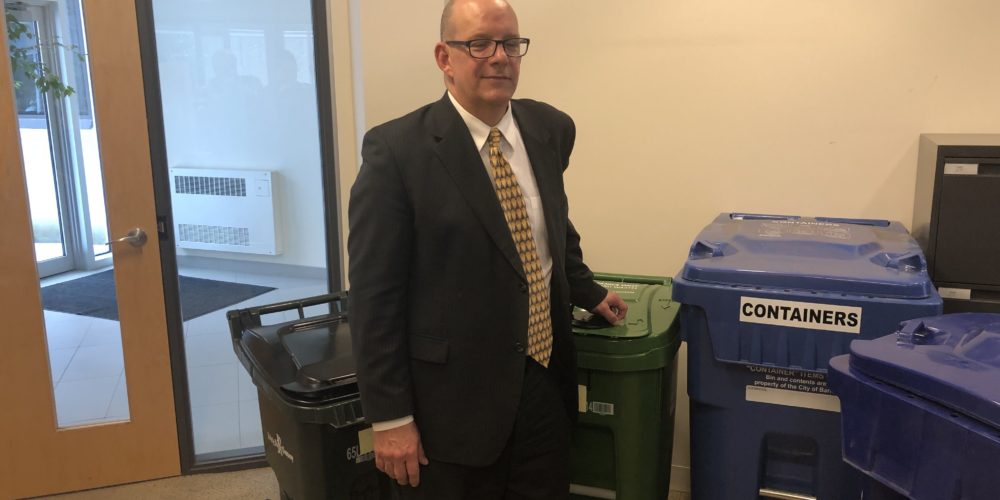