The Simcoe Muskoka District Health Unit (SMDHU) has confirmed three new cases of COVID-19 in its coverage area. This brings the local total to eight.

A representative at Orillia Soldiers’ Memorial Hospital tells Barrie 360 a man in his 60s sought treatment at the hospital after returning from a trip to Austria. This mirrors a previously announced case by the SMDHU, another man is recovering at home in self-isolation. Reports suggest the two were part of a larger group who went on a skiing trip to Austria.

Alliston’s Stephenson Memorial Hospital confirmed a test came back positive on a patient who sought treatment there and was sent to Southlake Regional Health Centre in Newmarket. Stephenson Hospital says all protocols were followed to limit contact, adding the man is from Barrie.

NEWS UPDATE: Patient tested for COVID-19 at SMH confirmed positive. The patient was admitted from our ED to our Medical/Surgical Unit and then transferred to Southlake Regional Health Centre.
All infection prevention and control measures were implemented. https://t.co/ywO5URQhRa pic.twitter.com/rYw71Css74

The SMDHU confirmed a third case of the disease on Friday, which was part of the 50 announced by Public Health Ontario. This brings the provincial caseload as of noon Friday to 308 people. Two, including an elderly man at Barrie’s Royal Victoria Hospital, have passed away in connection to this disease. Five people have recovered. 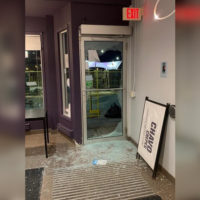 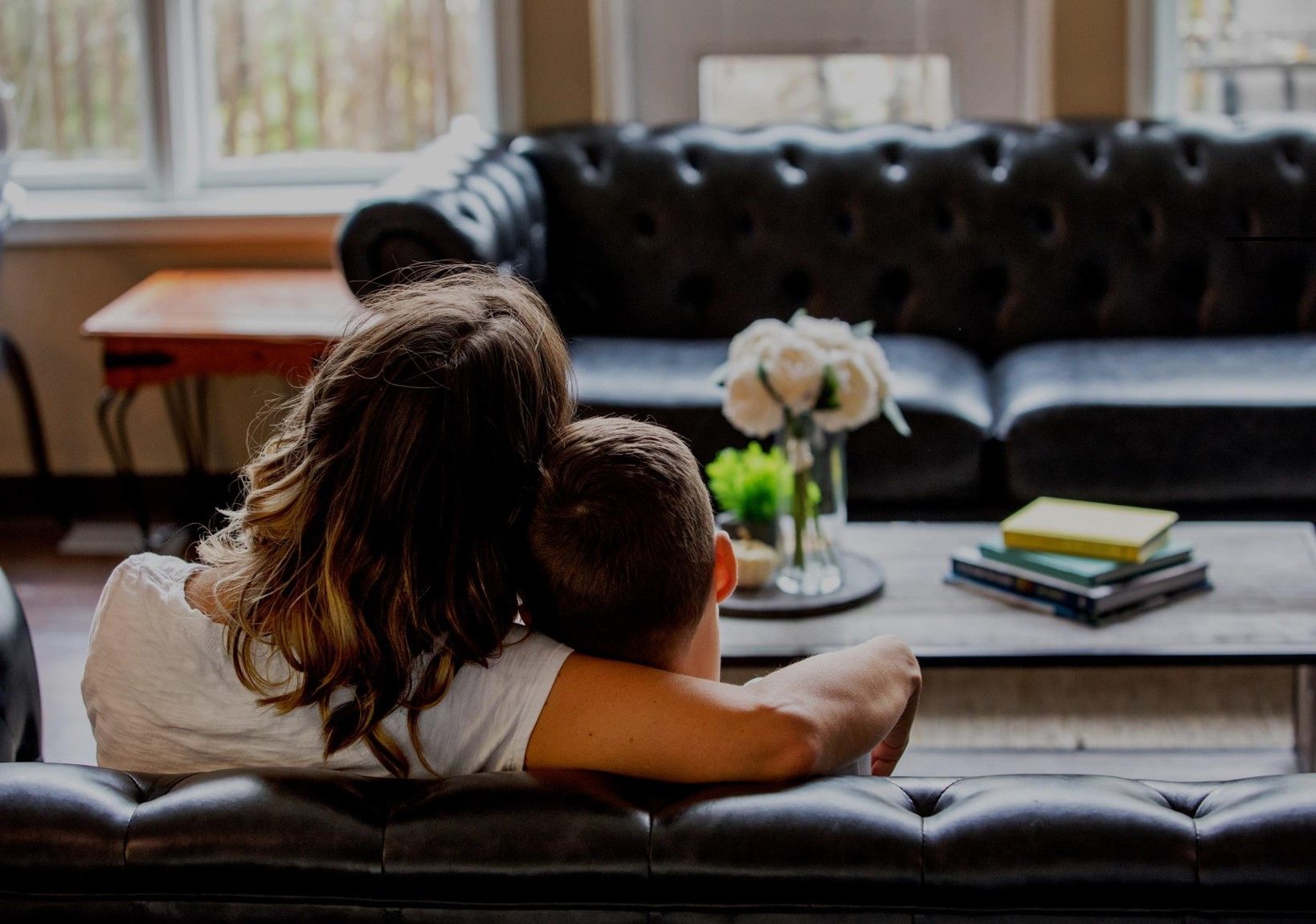