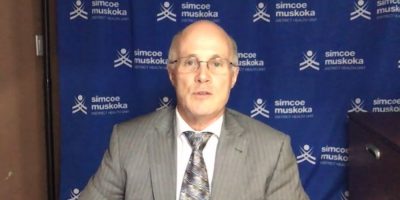 The Simcoe Muskoka District Health Unit is reporting 46 deaths since its January 16 update.

In a Wednesday media briefing, Dr. Charles Gardner, medical officer of health for SMDHU, said of the people who passed away, 36 were from Simcoe County and 10 were from Muskoka – 26 were associated with 13 facility outbreaks.

The medical officer also noted that 25 were male and 21 were female, and their ages ranged between 40s and 100 plus.

Gardner said January 2022 had the second-highest amount of deaths in the pandemic at 62.

“Although we know that Omicron on a case by case basis is less severe because it’s so much more transmissible, it is infecting many more people,” said Gardner.

“It is essentially finding people are more vulnerable and thus resulting in a high hospitalization and now very sadly, high mortality rate.”

The medical officer says Simcoe Muskoka is seeing the highest per week average of hospitalization cases (23) and weekly death rates (eight) during this fifth wave period.

The health unit reported 48 hospitalizations, up from 30 two weeks ago, and four patients in the ICU. Gardner says six cases are related to outbreaks and 42 are sporadic – all cases are confirmed to be Omicron.

The ages of those in hospitals range from less than five to those in their 90s, with 90 per cent being aged 50 plus.

Gardner pointed out that 17 are unimmunized, including two of the four who are in the ICU. In contrast, 23 have received two doses of the vaccine, including the other two in the ICU. One is partially vaccinated, and seven have had three doses.

In a directive from the province, Simcoe Muskoka recently opened vaccination clinics in schools to help increase coverage in children.

Gardner says so far there’s been a “successful turnout,” and noted that 115 people were immunized on Tuesday at Pine River Elementary School in Angus. Of those, 30 received a vaccine during school hours, including 25 children, and 85 attended the community hours (from 4 p.m. to 7 p.m.), 68 of which were children.

Due to poor weather, some school clinics needed to be closed, but Gardner says the plan is still to hold them on Thursday at Holy Cross Catholic Elementary School in Innisfil and Monck Public School in Bracebridge, weather permitted though.

Gardner reiterated the clinics operate from 1 p.m. to 3:30 p.m., for eligible students and staff. He also said that during the in-school period, students will need signed consent from their parents to receive a vaccination. 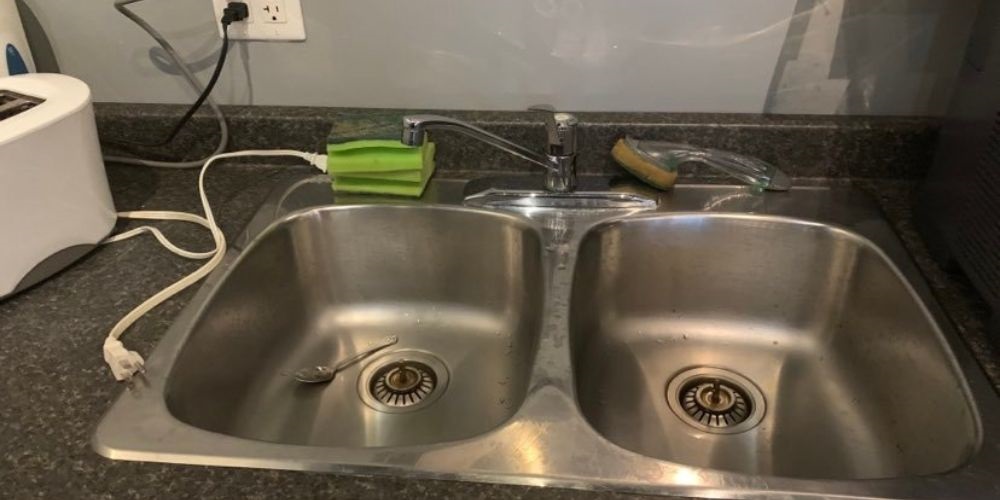 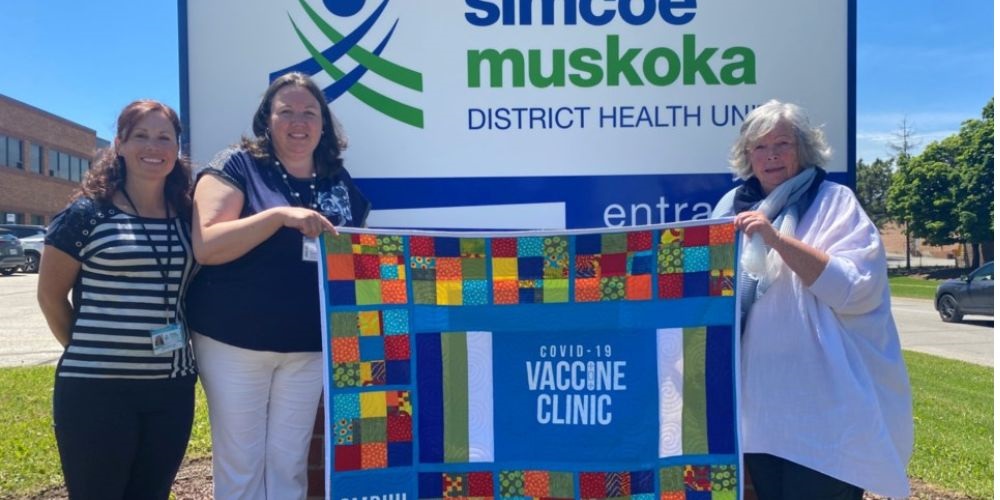