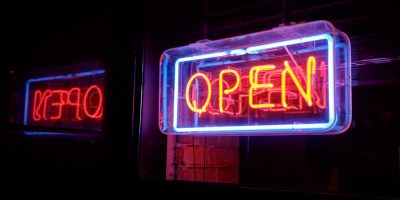 The powers that be have determined Simcoe County and the District of Muskoka should move back into the red zone from grey just one week after the province pulled the “emergency brake” on the region.

Health officials announced on Friday the region would move back down into the less restrictive red-control tier of the province’s COVID-19 response framework, based on key indicators like caseload and reproductive rates. Simcoe-Muskoka will be in the red zone as of 12:01 a.m. Monday, March 8.

As declared by @ONgov, #Barrie will move to the Red-Control level of COVID-19 restrictions effective Mon, March 8. What this means for residents: https://t.co/B8wUCEKKuz pic.twitter.com/RfRDAiBDug

Citing the prevalence of a faster-spreading variant of concern (VOC), mostly concentrated in the Barrie-area, the local health unit recommended to provincial health bodies that Simcoe-Muskoka be moved into grey as of this past Monday. Officials say the VOC was at the heart of the Roberta Place outbreak in Barrie, a long-term care facility at which 71 lives were lost.

The move to grey was met with confusion and frustration by many, including a variety of local businesses which were just permitted to reopen more fully just 13 days prior. A petition to prompt officials to reconsider grey zone restrictions quickly garnered over 12,000 signatures in its first two days.

Under the red zone, there is a limit of five people permitted at an indoor public event, while 25 people are permitted to gather outside – physical distancing must be maintained in both cases. There is a limit on religious service rites or ceremonies of 30 per cent of capacity indoors, or 100 people outdoors; this includes weddings and funerals.

Restaurants, bars, and other food and drink establishments are limited to ten patrons indoors, while outdoor dining, take-out, drive-thru, and delivery can continue. No buffet-style service, patrons must be screened upon entry into any establishment, and only four people can be seated together. All patrons must provide contact information. Liquor can only be sold from 9 a.m. to 9 p.m. and establishments must close no later than 10 at night.

Supermarkets and other stores that mainly sell groceries are capped at 75 percent of the store’s usual capacity, while all other retail locations, including big box stores, liquor stores, and garden centres, must not exceed fifty percent of capacity.

While personal care services that require the removal of face coverings remain prohibited, other services like hairstylists and tanning salons can reopen. Contact information and screening are required of all patrons.

Sports and rec facilities are limited to 10 people in indoor areas or 25 outdoors. No spectators are permitted, and team sports cannot be practiced or played except for training. Movie theatres remain closed, while gaming establishments like bingo halls are limited to a capacity of 10 people indoors, or 25 outdoors. The same is true for event halls and meeting spaces.

“While all regions have returned to the Framework, everyone must remain vigilant to help prevent any further increases in transmission,” said Dr. David Williams, Chief Medical Officer of Health. “The best defense against the virus and all of its variants of concern remains continuing to stay at home, avoiding social gatherings, only travelling outside of your community for essential purposes, and limiting close contacts to your household or those you live with.” 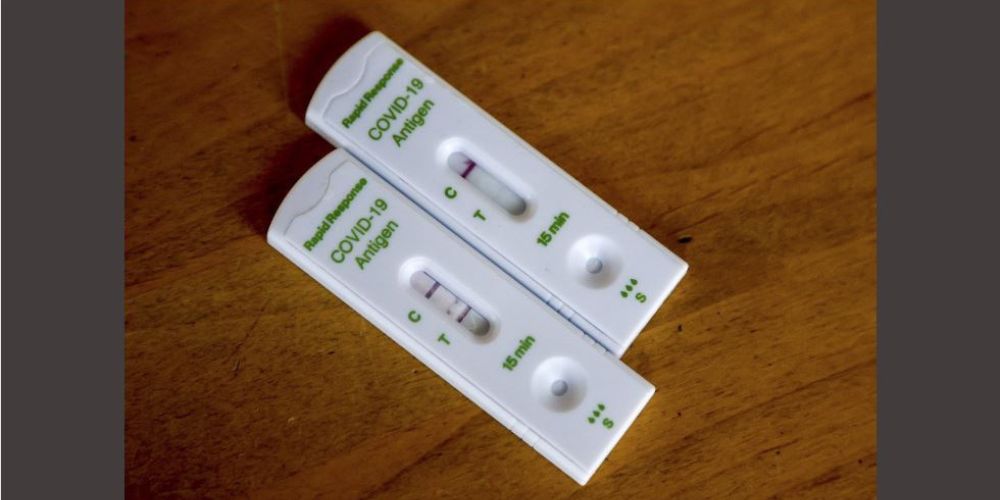