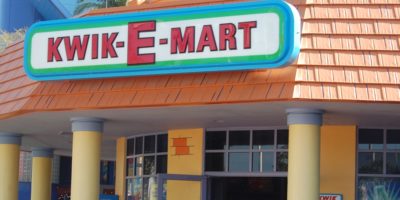 Looks like those coming up with street names for Barrie are taking cues from their favourite cartoons.

The City of Barrie on Monday night gave the final nod to a list of street names to be included in developments near Ward 9’s south GO Station. On that list, Evergreen Terrace, the same street name on which Homer and the rest of the Simpsons live. South Park Lane also made the cut.

Spooner Street, where Peter Griffin and the rest of the Family Guy clan call home, was suggested but did not make the cut. A similar sounding street name in a nearby municipality may make things too confusing for emergency services.