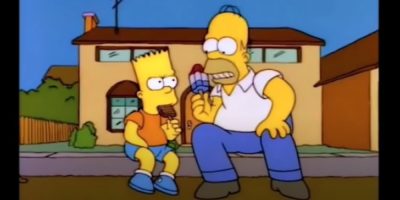 The Simpsons will tell us how they predict the future in their upcoming 34th season.

The show has long been hailed for predicting future events including the pandemic and the murder hornets.

In a previous interview with IGN, Selman explained “If you just do more episodes for more decades than all the other shows, you’re gonna get more predictions right, and we really have all the other shows beat when it comes to decades.”