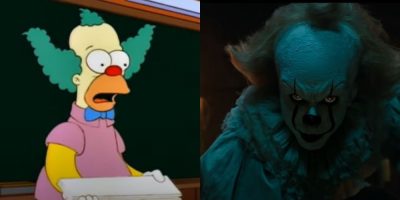 Even though we’re still in flip-flops and short shorts, “The Simpsons” is already thinking of Halloween.

Every year their special “Tree House of Horror” offers their version of horror stories, and they plan to double up this year.

Creators are teaming up with Stephen King to provide a full episode parody of his classic horror “IT.”

It’s the first time the entire episode’s run time will be dedicated to one horror story.

Tattoos depicting Krusty as Pennywise have been around for a long time, so people are finally getting their wish.

In an interview with Variety, executive producer Matt Selman said

“I think the fans are going to be really excited. Certainly, the tattoos already exist of Krusty as Pennywise. So we’re just writing towards the tattoos now. You want as many tattoo worthy moments in your episodes as you can.”

The “IT” episode will be the second Halloween special this year.

Before it runs, a more traditional “Tree house of Horror” episode will consist of multiple stories.

One of those stories includes the anime horror “Death Note.”

The Simpsons turned to a different animation studio to create a unique style needed for the episode.

The other stories themes haven’t been released.

This marks the series 34th year of “Tree House of Horror.” 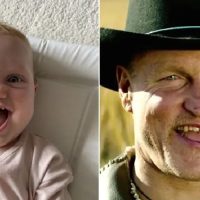 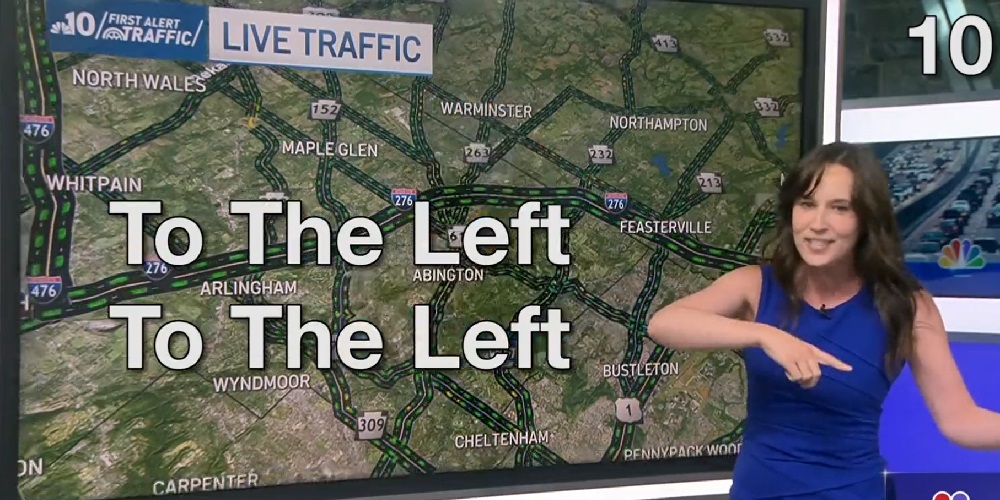 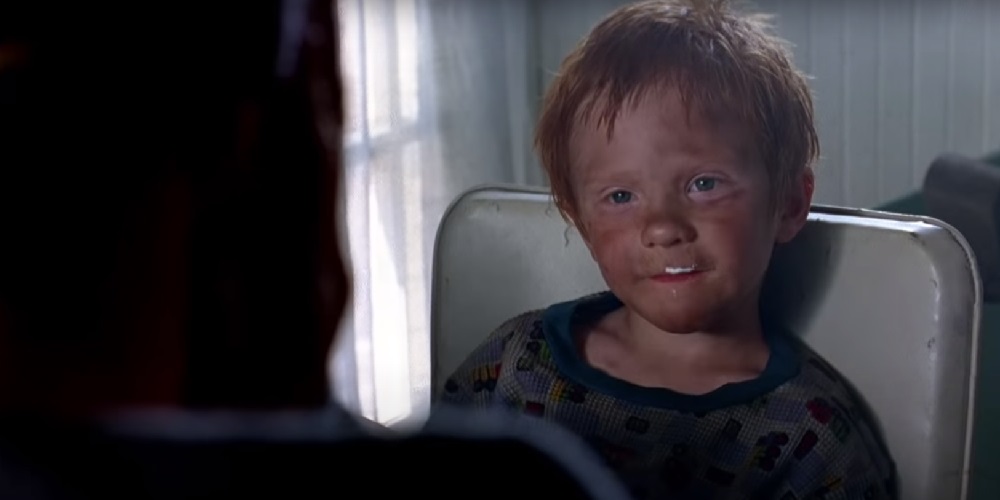 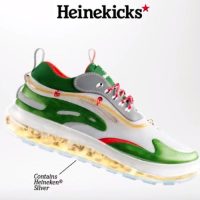 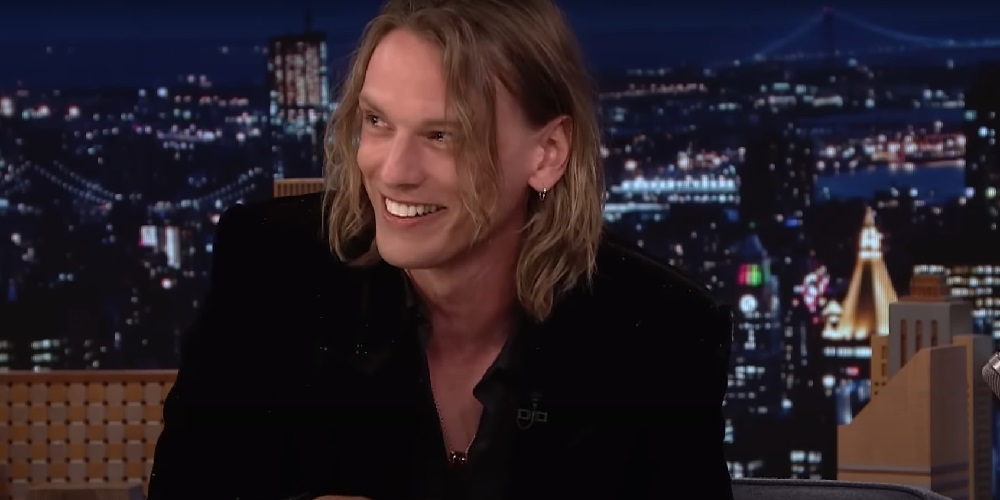 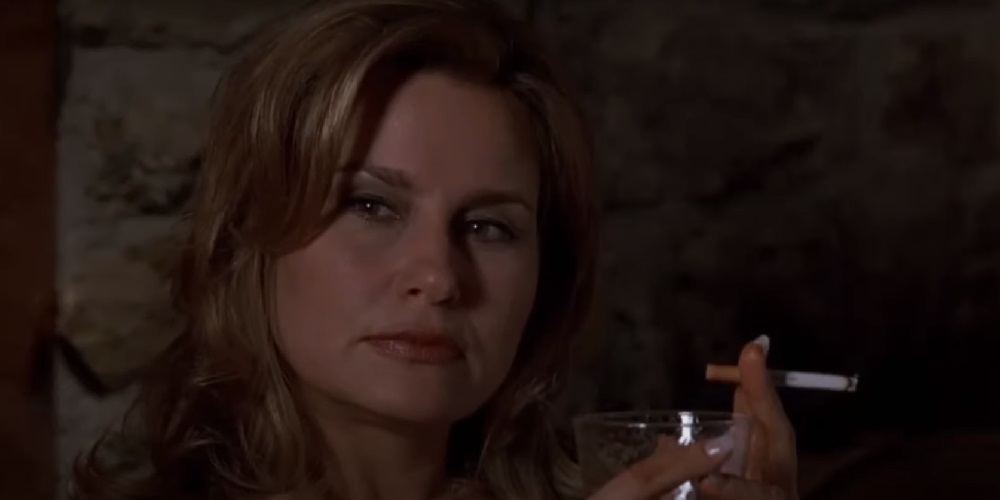 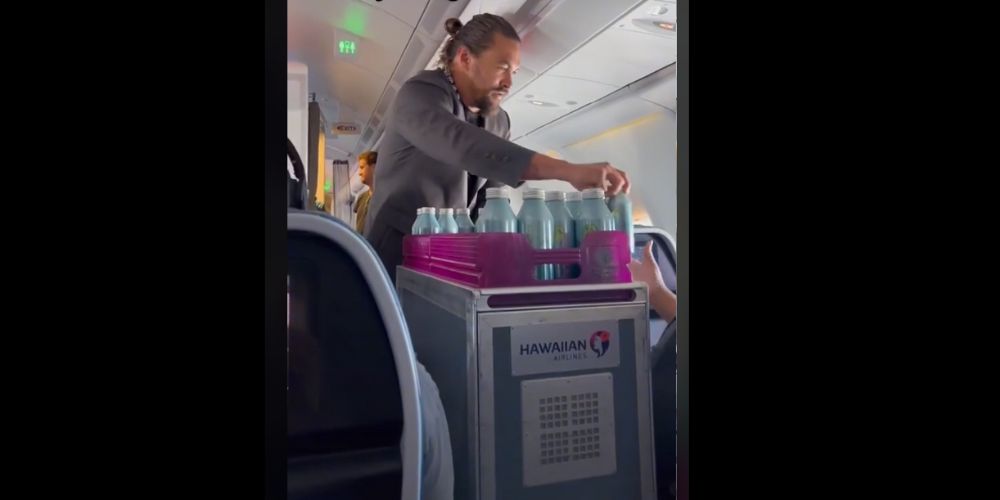