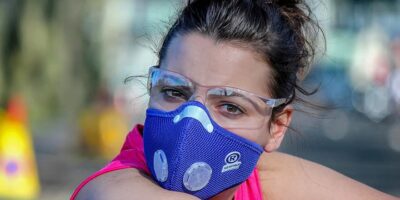 There are six new cases of COVID-19 in Barrie, according to the Simcoe Muskoka District Health Unit. The new infections reported on Tuesday were in individuals between 18 and 34 years of age, of which three were close contact, two are under investigation, and one was community-acquired. Since September 8, there have been 37 new cases of COVID-19 reported in Barrie, and 33 of the infections were in people between 18 and 34.

At a media briefing today, Dr. Charles Gardner, Simcoe Muskoka Medical Officer of Health, said the main factors for an increase in that age bracket are social gatherings, household contacts and the workplace.

The provincial tally was 251 new cases of COVID-19 on Tuesday, down from 313 the previous day.

Four more deaths were reported from the virus, all residents of long-term care homes.

The hot spots continue to be Toronto with 73 new cases, 51 more cases were in Peel and 42 in Ottawa.