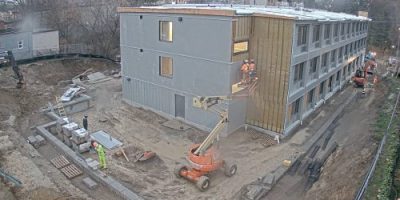 Joyce Chun has heard it before and sometimes with colourful language tossed in. But she rejects the NIMBY (Not In My Backyard) label.

Chun and several neighbours organized a petition this year when Barrie City Council approved $3 million in the 2021 budget for a modular housing project at 65 Vespra Street and nearby 70 and 72 Victoria Street.

The vacant city-owned land on Vespra used to be home to a fire hall.

“We’re totally not against having some kind of supportive housing that would shelter people who are financially compromised or homeless,” explained Chun.

“The city already owns other property. We’re asking the city, could they consider one of those alternate properties to build their modular housing on or any other kind of housing?”

Chun said some neighbours have proposed a park on the Vespra Street site.

“A park would serve us all,” said Chun. “It would just make the neighbourhood so much stronger. You know, a place where people can play shinny hockey or ball hockey, a splashpad for kids, and the seniors can come and sit.”

City staff is to hold talks with the County of Simcoe and social agencies dealing with the homeless regarding the project.

In January, Councillor Keenan Alywin got an amendment approved at city council that asks for a report from staff on the type of residents who would occupy the modular housing, sources of subsidies, key project parameters, and how the city’s funding can be leveraged to access other funding opportunities.

Following a report to general committee, staff in consultation with the County of Simcoe would issue a call for proposals for a service provider to construct, manage and operate the housing units.

“Modular housing is a particular type of construction method where the unit is actually prefabricated off-site,” said Aylwin at the January council meeting. “The City of Toronto actually created a project recently with modular homes, and they created 1,000 units. It’s a more cost-effective way of building this type of housing.”

Chun has heard the promises of public consultation, but she argues that will be done because it’s a requirement and something the city and developers must do as part of the approval process.

“This neighbourhood needs to be protected because of its special character, actually,” said Chun.

She said one of the first comments she got when gathering signatures on a petition was concern about more crime in the neighbourhood.

“It’s a perceived increase in crime that we’re hoping to avoid by not having this in the neighbourhood,” Chun added.

“We just don’t see that this is something that would improve the neighbourhood.”

Chun said the park is something she says they have identified that would improve the neighbourhood a great deal.

While the waterfront is close to the neighbourhood, Chun said it is used by all of Barrie and people coming from the Greater Toronto Area in the summer to enjoy the beach.

Chun pointed out the park would also be accessible to those who would be living in the four condo towers proposed along Bradford Street and planned development on the former Barrie Central Collegiate property. 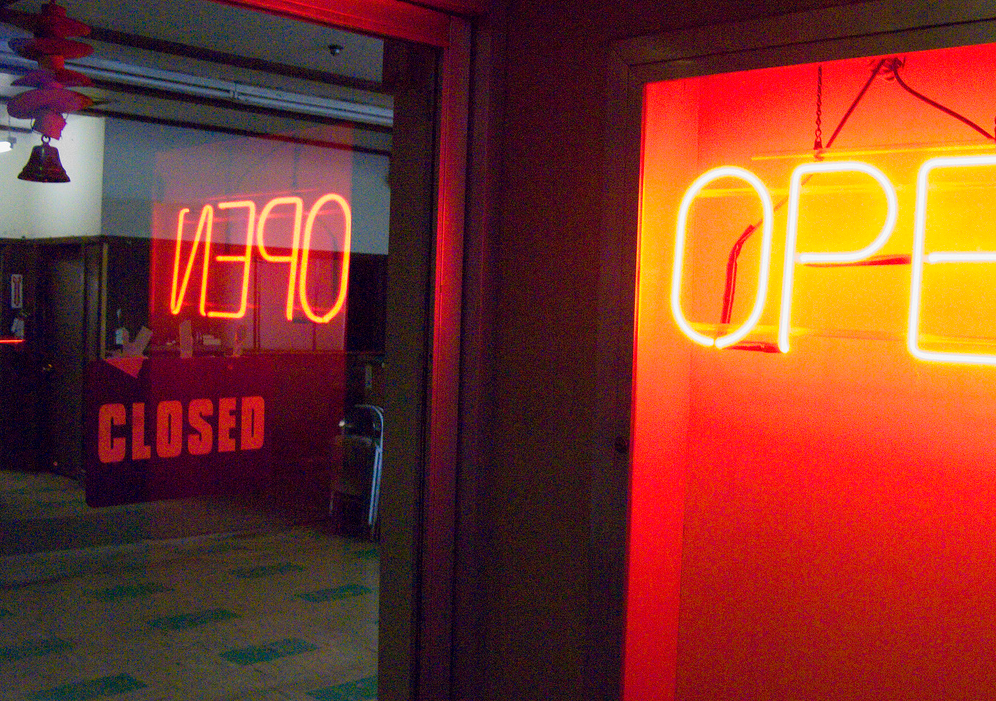 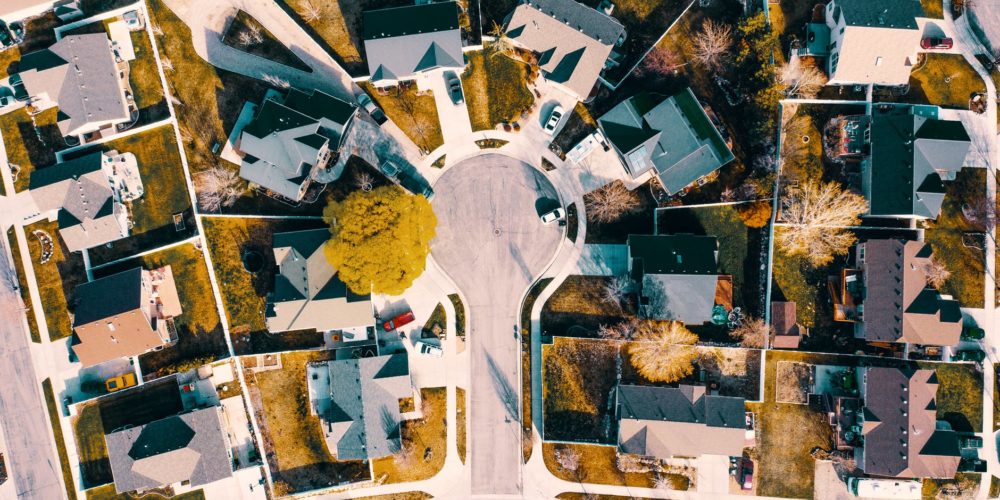