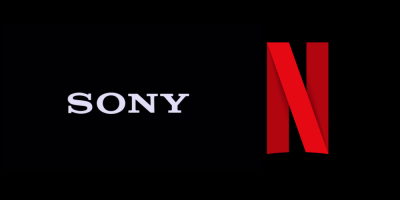 More Sony productions will be hitting Netflix first, thanks to a new multi-year deal the two companies have inked. The deal gives Netflix exclusive first pay window rights (after their theatrical run) to all of Sony’s upcoming films.

There is already a slew of films that will be part of this deal including Morbius, Uncharted, Where the Crawdads Sing, and Bullet Train along with several un-named sequels set to release in the next few years for Spider-Man: Into the Spider-Verse, Venom, Jumanji, and Bad Boys.

A post shared by Spiderman Into the Spiderverse (@spidermanintothesspiderverse)

“Sony Pictures is a great partner and we are thrilled to expand our relationship through this forward-thinking agreement,” Scott Stuber, head of Global Films at Netflix, said in a statement. “This not only allows us to bring their impressive slate of beloved film franchises and new IP to Netflix in the U.S., but it also establishes a new source of first-run films for Netflix movie lovers worldwide.”