Included in the science cargo were beefed up, genetically engineered “Mighty Mice,” subjects of a rodent experiment to learn more about the loss of muscle and bone mass in weightlessness; a project sponsored by beer maker Anheuser Busch to study the germination of barley in space; and an advanced combustion experiment to shed more light on how flames propagate in microgravity.

Also on board: Christmas presents for the station’s six-member crew.

“Typically, we try to put some fresh fruit (aboard cargo ships) and some other things that we know mean a lot to the crews,” said Kenny Todd, a senior space station program manager at the Johnson Space Center in Houston. “As far as presents and so forth, I’m not sure I want to divulge anything. But I think Santa’s sleigh is certified for the vacuum of space. So we’ll see what happens.”

The Falcon 9 was scheduled for liftoff from pad 40 at the Cape Canaveral Air Force Station at 12:51:58 p.m. EST, roughly the moment Earth’s rotation carried the launch complex into the plane of the station’s orbit. The weather was expected to be favorable, although upper-level winds posed a threat. A backup launch opportunity was available Thursday.

As usual with most Falcon 9 launches, SpaceX planned to attempt recovery of the rocket’s first stage, with landing on a company droneship stationed in the Atlantic Ocean, 212 miles east of Jacksonville.

For a relatively low-altitude space station resupply mission, SpaceX normally would target landing back at the Cape Canaveral Air Force Station. But in this case, the first stage was expected to use more propellant than usual, minimizing second state fuel usage to enable a long-duration upper stage engineering test.

First stage touchdown on the “Of Course I Still Love You” landing barge was expected seven minutes and 48 seconds after launch. Less than two minutes later, the flight plan called for the Dragon cargo ship to be released from the second stage, kicking off a three-day rendezvous with the space station.

“This particular Dragon will carry a little more than 2,100 pounds of science payload, including the external cargo that will be going to the orbiting laboratory,” said Bryan Dansberry, assistant program scientist for NASA’s International Space Station Program Science Office.

Two days after the Dragon’s launch, the Russians plan to launch another cargo ship — Progress MS-13/74P — loaded with several tons of propellant, supplies and equipment. Liftoff from the Baikonur Cosmodrome in Kazakhstan is targeted for 4:34 a.m. Friday (12:34 p.m. local time).

With the Progress on its way, the Dragon spacecraft will pull up to within about 30 feet of the lab complex early Saturday and then stand by while the station crew, operating the spacelab’s robot arm, locks onto a grapple fixture.

From there, flight controllers at the Johnson Space Center in Houston will remotely operate the arm to pull the Dragon in for berthing at the Earth-facing port of the forward Harmony module. The Progress, meanwhile, is scheduled to dock at the Russian Pirs module early Monday.

That will set the stage for a flight readiness review later in the week to assess plans to launch Boeing’s CST-100 Starliner commercial crew ship on an unpiloted test flight to the space station on Dec. 19. Liftoff is targeted for 6:59 a.m., setting up a docking at the station’s forward port around 7:30 a.m. on Dec. 20.

The capsule is expected to undock and descend to a parachute-and-airbag-assisted landing at White Stands Missile Range in New Mexico on Christmas Eve morning.

Boeing and SpaceX both are building commercial crew ferry ships to carry astronauts to and from the space station, ending NASA’s sole reliance on Russian Soyuz spacecraft. SpaceX already has completed an unpiloted flight to the station and is gearing up for an in-flight test of the Crew Dragon’s abort system later this month or in early January.

After that, if no major problems develop, SpaceX will press ahead with plans to launch two NASA astronauts to the lab complex sometime early next year. Likewise, Boeing managers hope to launch a piloted test flight in roughly the same time frame. No dates have been set, and it’s not yet clear which company will get there first.

“At this point, we’ve done what we need to do and now we’re going to watch and see what happens in the first part of 2020 and be ready to welcome whomever shows up,” Todd said. The commercial crew flights are critical to NASA. The Russians are now planning to launch just two three-seat Soyuz flights per year starting in 2020, limiting the station crew size to three — two cosmonauts and a NASA astronaut — sharply reducing the amount of research and spacewalks that will be possible until one or both U.S. commercial crew ships can begin piloted ferry flights. 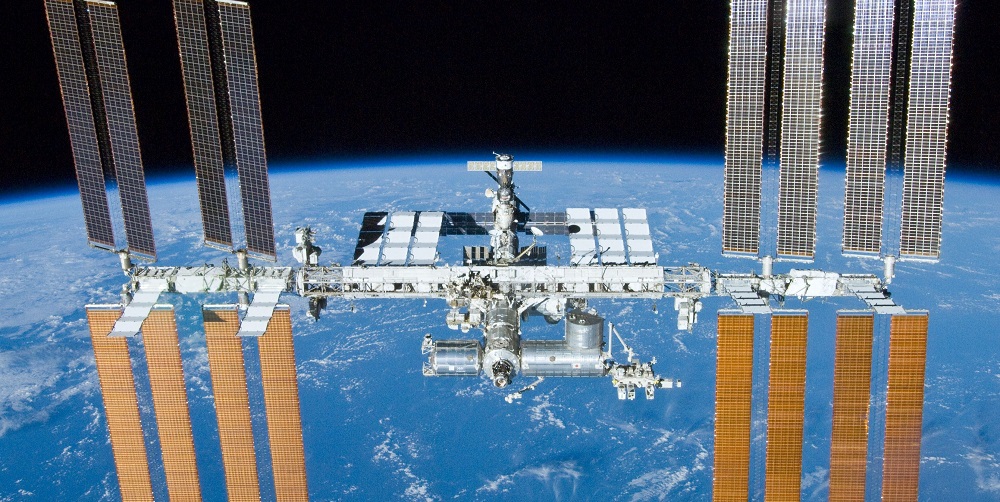 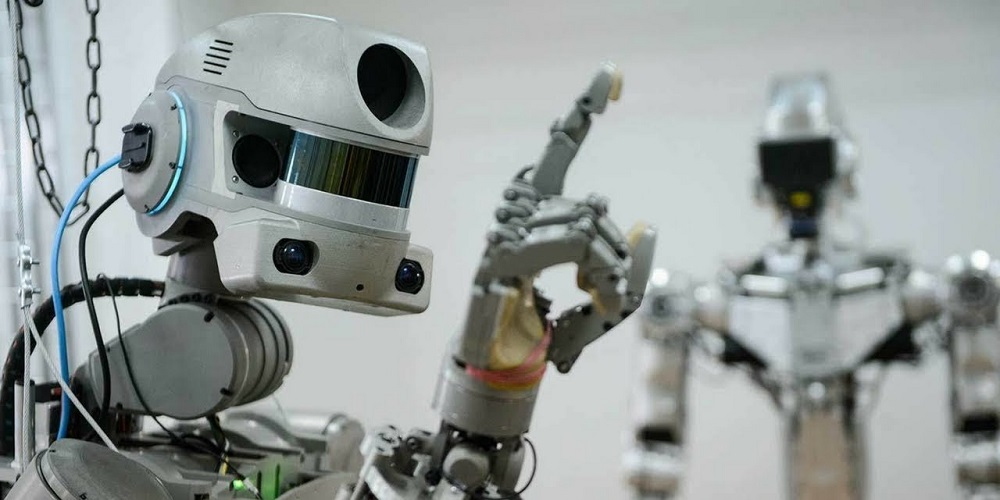