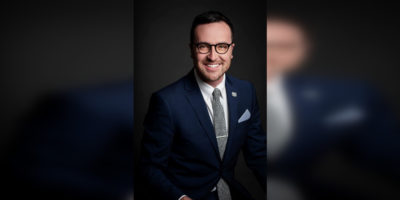 Hot under the collar would be an understatement during Monday night’s city council meeting when Councillor Keenan Aylwin came under fire for comments he made about systemic racism.

Council was discussing a request from Shak’s World https://www.shaksworld.com/, a not-for-profit organization, which was seeking $42,000 to rent space to operate a camp. The organization is community-focused and empowers youth through a variety of initiatives with an emphasis on basketball.

Councillors were caught flat-footed when Mayor Jeff Lehman introduced a motion to provide Shak Edwards with the cash to rent a facility in time for September. Lehman backtracked when councillors complained there wasn’t enough time to review the proposal or ask questions, so the mayor changed the motion and asked staff to meet with Shak’s World and explore opportunities to support her program, with the possibility of leasing the former City of Barrie Youth Centre on Maple Avenue.

Councillor Keenan Aylwin said “Shak was kind of left out to dry with us and the public.” He then began to discuss systemic racism.

Councillor Sergio Morales took exception to the comment and interjected, telling Mayor Lehman that Aylwin was implying council was being racist to Shak.

The mayor said he didn’t hear Aylwin make such a reference but urged him to keep the discussion to the motion on the floor.

Councillor Natalie Harris said Aylwin had implied council had a problem with the program.

“We just want time to have answers to questions that we have that are valid,” said Harris. “It has nothing to do whether we agree or disagree with the topic of systemic racism. Then to have a lecture from Councillor Aylwin that because we want to have due process with the presentation that we are not addressing systemic racism is insulting to me.”

Aylwin had earlier pointed out that while council was mulling over $42,000 for Shak’s World, there was no problem finding money for other things such as a similar amount of cash to address parking issues at the waterfront.

“I have made a very concentrated effort since the beginning of the term to not to go after Councillor Aylwin on a personal basis,” said Morales. “This is enough. I am so emotionally drained that I now live in fear that anytime I don’t vote the way Councillor Aylwin wants or feels is acceptable that I’m going to be lectured, lambasted and attacked.”

Morales accused Aylwin of pouting every time something didn’t go his way and said the first-term councillor had created a toxic workplace.

A motion by Aylwin to provide Shak’s World with an immediate $42,000 in funding was defeated with no suppporters.

Council voted to support the mayor’s revised motion and added an amendment that the September meeting also include a business plan. 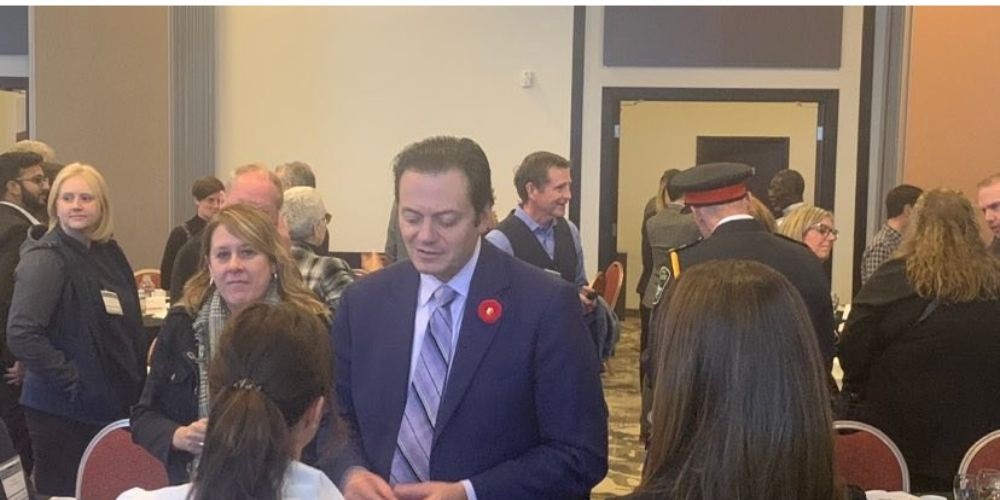 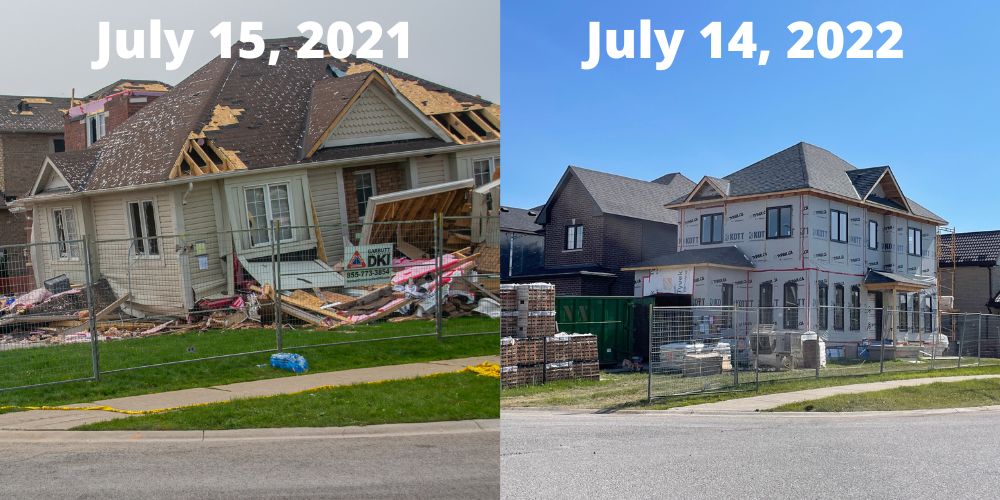 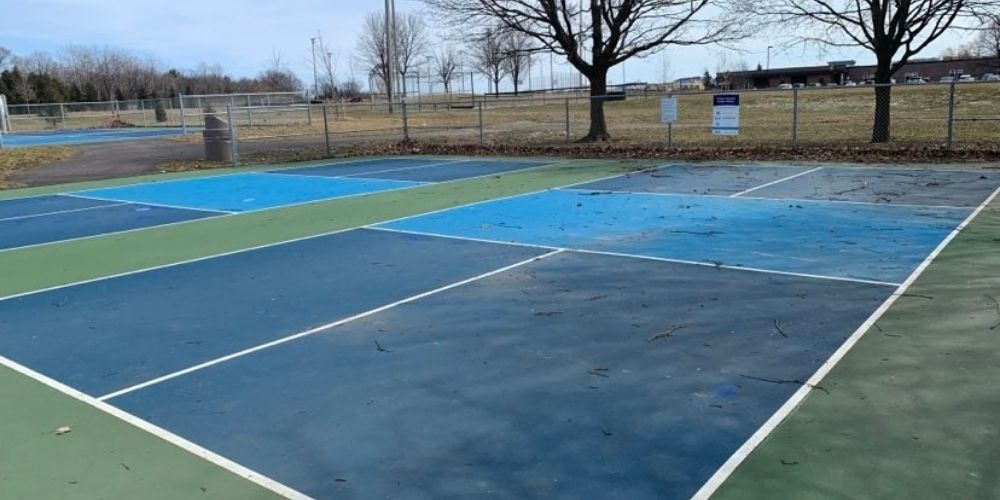 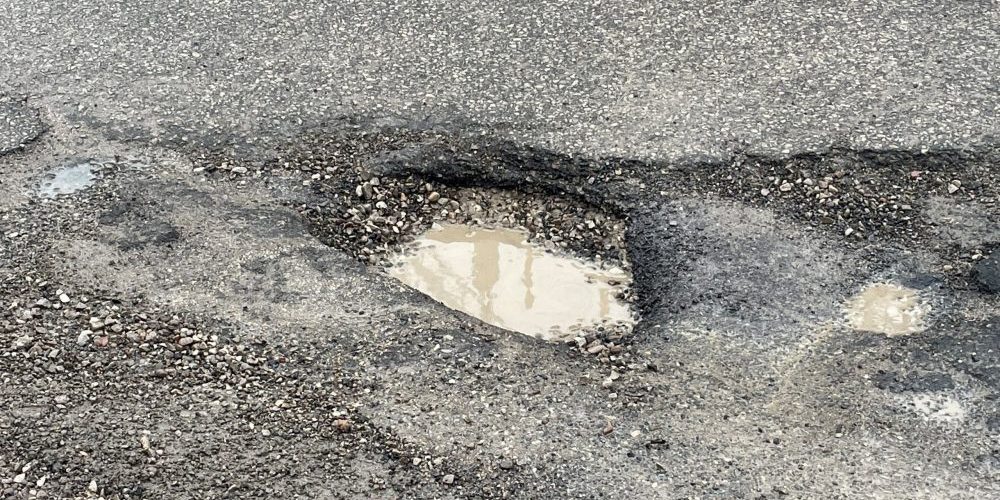 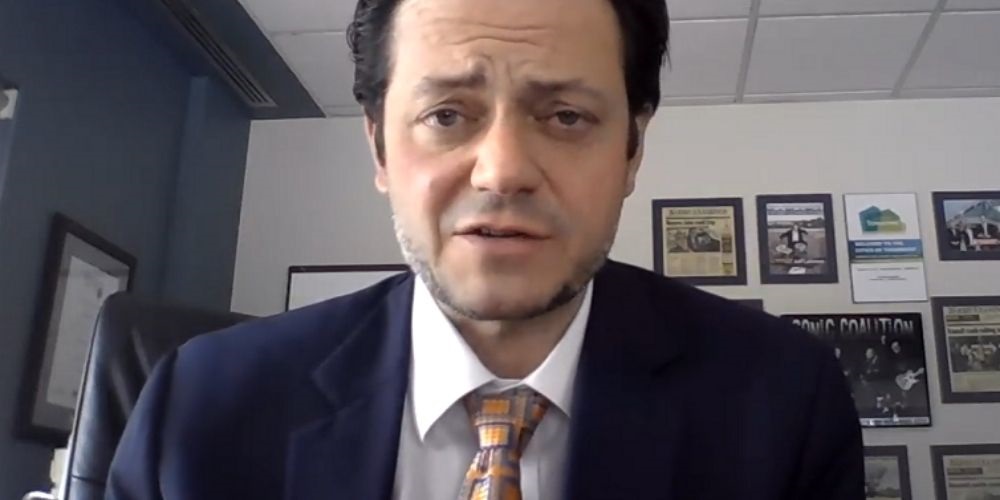