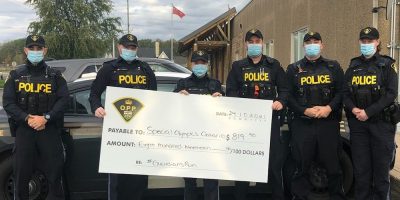 Members of the Southern Georgian Bay Detachment of the Ontario Provincial Police (OPP) recently took part in a province-wide fundraising event to support Special Olympics Ontario athletes. Officers locally raised enough funds to draft three athletes with the funding going towards a variety of Special Olympic activities in our community and across the province.

P/C E. Rettie, a member of “B” platoon led the local detachment fundraiser garnering the support of her colleagues through internal and virtual fundraising events and by taking part in the 5K run which was held on October 17, 2021, at OPP General Headquarters in Orillia.

Southern Georgian Bay Detachment members have for many years supported Special Olympics athletes so they may train and participate in these games which are highly competitive. Any member of the public who wishes to support a Special Olympic athlete can do below: 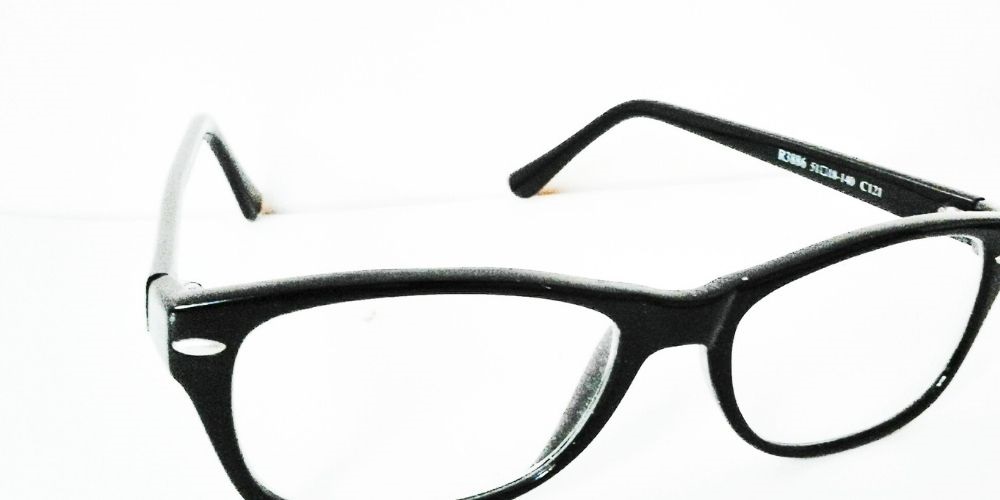