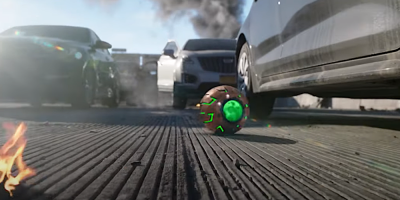 After a shaky, blurry version of the trailer leaked online early this week, Marvel has officially released the trailer for Spider-Man: No Way Home.

The trailer confirms a few faces that were speculated to be joining the movie like Alfred Molina as Doctor Octopus and even teased a villain that people weren’t expecting with the appearance of a Green Goblin bomb and maniacal laughter that sounds a whole lot like Willem Dafoe. All of this (not to mention Jamie Foxx confirming he will be returning as Electro) has people clamouring for the reveal of Toby Maguire and Andrew Garfield.

Spider-Man: No Way Home is set to hit theatres (exclusively) on December 17.