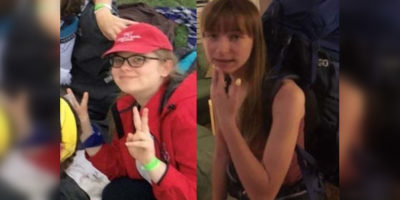 The two Kitchener girls who spent the weekend lost in the woods of Algonquin Park did everything they should have say police.

When they realized they were lost, they put down roots and stayed put until they could be found.

“The girls had made it about a quarter of the way toward their destination when they realized they had left the trail and were lost. They drew on their education about being in the forest and practiced the message of “hug a tree”. When lost in the forest it is always best to stop and stay where you are, rather than continuing on, possibly farther from any trails and potential rescue.”

The girls, who had camping equipment and some supplies with them, were dehydrated and bug-bitten, but otherwise fine.

The search for two missing teens in Algonquin Park has come to a happy end. An OPP canine unit located the girls around noon Monday, after the pair were last seen Thursday. They spent the weekend alone, with a tent and limited supplies.

The OPP Emergency Response Team (ERT), OPP Canine, officers from several detachments, MNRF Park Wardens continued a ground search for two girls missing in the western section of Algonquin Park over the weekend, ending around noon with the discovery of the pair, said to be in good health.

Marta Malek and Maya Mirota, both 16 and from the Kitchener, were reported missing late Friday night. They had been last seen Thursday on the Western Uplands Trail between Rainbow Lake and Susan Lake. They were part of a group camping in the park. Both are experienced campers and had a tent, other equipment and limited supplies with them.

An OPP helicopter and a float plane from the Ministry of Natural Resources and Forests were called in to search from above the dense forest canopy. 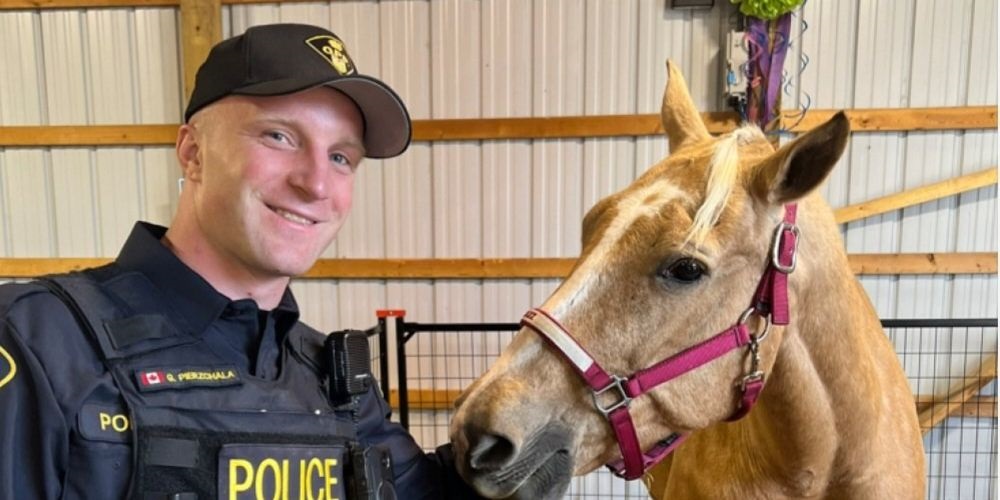 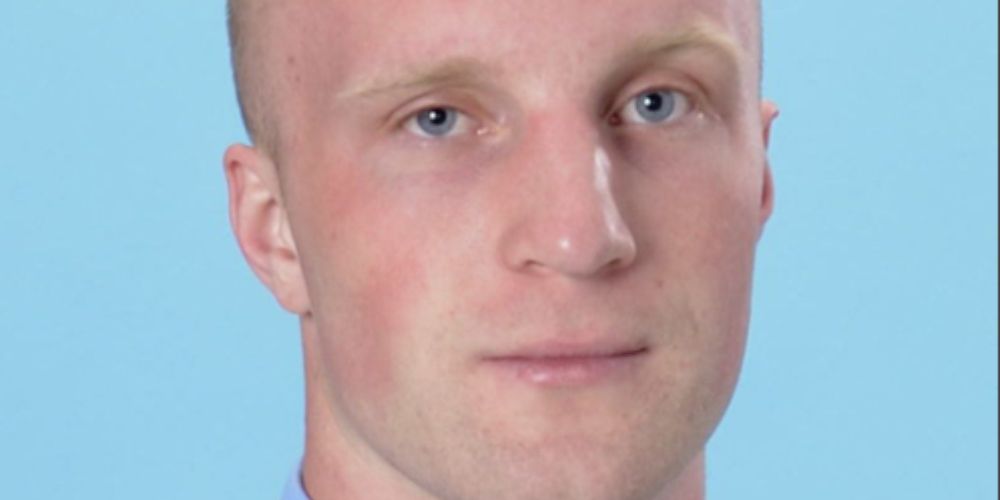 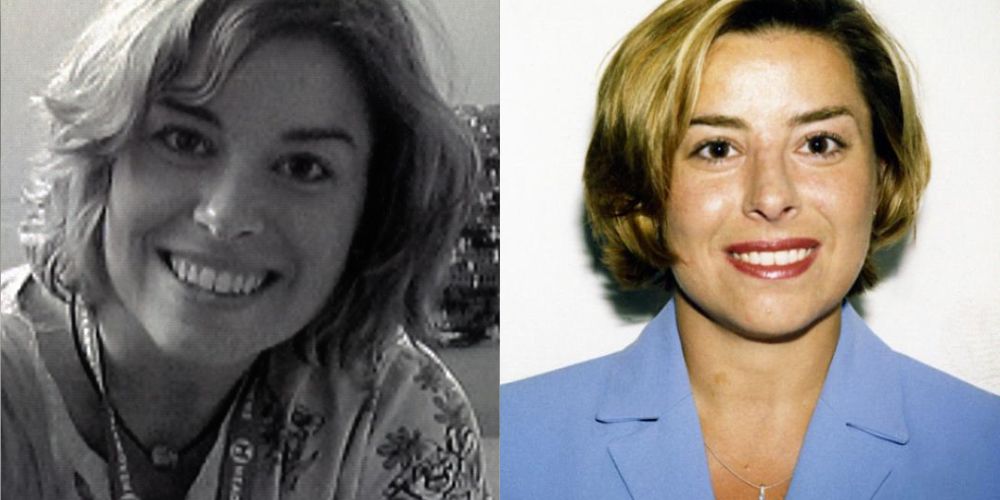