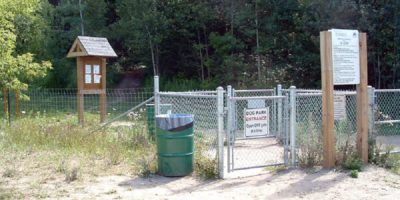 The off-leash dog park at Sunnidale will be closed for a good year starting later this month.

The City of Barrie has some big plans for that year, saying the first six months of the closure are to allow for the installation of two new bridges and a new trail. The new walking trail would allow access to Kidd’s Creek.

The following six months will see some trails reopen, while the Off Leash park itself will remain closed to allow for regeneration and restoration. The City says the popular pet destination has been well trampled upon, taking a toll on the soil and vegetation there. It is hoped the six months of inactivity will give the area some much needed time to rejuvinate.

While the Sunnidale Park location is closed, the City of Barrie is suggesting dog lovers take their four-legged friends to the off-leash park near the Barrie Molson Centre.