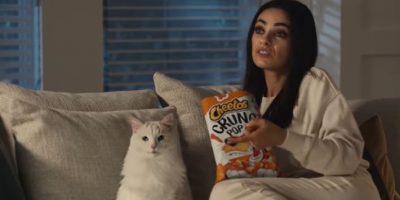 The Tampa Bay Buccaneers weren’t the only winners of Super Bowl LV on Sunday, with a handful of advertisements scoring points in the annual brand showcase. Among the most effective commercials, according to Northwestern University’s Kellogg School of Management: Amazon’s humorous Alexa ad and Chipotle’s spot about environmentally friendly agriculture.

Brands spend millions for 30 seconds of airtime during the game, which typically reaches more than 100 million viewers. But after a challenging year that included the coronavirus pandemic, racial justice demonstrations and an attack on the U.S. Capitol, some advertisers played it safe, with a few even opting out of this year’s Super Bowl.

The brands that did run ads mostly opted for light humour, avoiding mention of the pandemic or other crises. The big winner this year was Cheetos’ ad, which features actor Ashton Kutcher asking his wife, actor Mila Kunis, if she’s seen his bag of Cheetos. Despite her orange-tinged fingers and face, she denies she’s the thief, while Shaggy’s “It Wasn’t Me” provides the soundtrack. The spot succeeded because it provided a clear, on-brand message, the Kellogg School said.

“Cheetos is the winning ad this year with its ‘It Wasn’t Me’ spot because it had very strong branding and played off its known attributes to leverage its equity in a simple and clear message,” said Derek D. Rucker, a business professor at the Kellogg School, in a statement.

Another winner was Amazon’s Alexa commercial, which depicts a woman imagining Alexa transformed into actor Michael B. Jordan, according to Kellogg’s rankings, which rates the commercials on their strategic effectiveness, such as distinction and attention.

But overall, this year’s crop of ads wasn’t particularly distinctive, relying on “safe ads with light humor,” according to Kellogg School business professor Tim Calkins. “But it was good to see some brands aim for more empowering messages. Still, we didn’t see any major breakthroughs or ads that we’ll be talking about for years to come,” he added.

To be sure, the business school rankings are scored differently than popular opinion, given that the Kellogg School is rating the ads on how effectively they support a brand or its message. Among the ads that scored well with consumers were Rocket Mortgage’s spots with actor Tracy Morgan, according to USA Today’s Ad Meter.

There’s some evidence that consumers weren’t wowed by the fresh crop of Super Bowl ads, with Twitter mentions of Super Bowl Ads down more than 60% from a year earlier, according to social media analytics firm ListenFirst. Even though Pepsi didn’t air a commercial in the game, it benefited from its sponsorship of the halftime show, which featured The Weeknd, ListenFirst said.

One of the more unusual spots was a 5-second ad for Reddit. The company tweeted on Sunday night that it “made a bet on ourselves tonight” and wondered if people would pause to read the text-laden spot. The ultra-short ad, which claimed Reddit was spending its “entire marketing budget on five seconds of airtime,” in an apparent nod to the GameStop saga and the small traders who congregate on its WallStreetBets subreddit.

We made a bet on ourselves tonight – will it have been worth it? TBD.

But if a 43-year-old quarterback can lead his team to victory over opposing players half his age, maybe a few of you will take the time to pause a 5-second ad.

“Amid these bigger ads, Reddit may have gotten the most bang for its buck, as the brand turned a 5-second regional buy into a robust online conversation about their values,” said Jonathan Cohen, director of content and communications at ListenFirst, in an email.

Below are the commercials as ranked by the Kellogg School’s grading system. Unlike after past Super Bowls, no ads got an “F” this year. 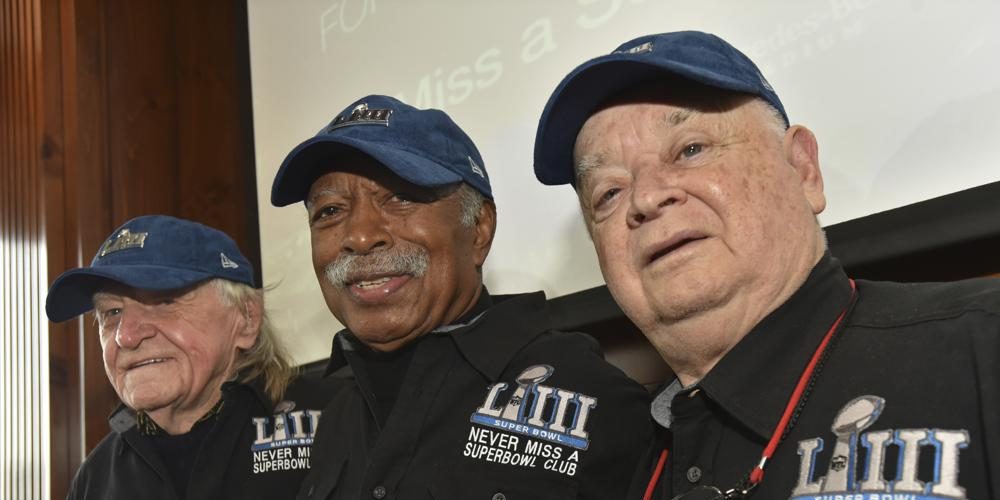 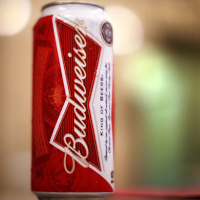 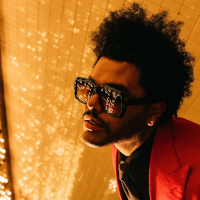 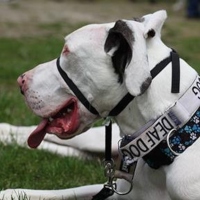 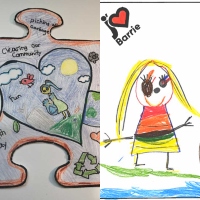