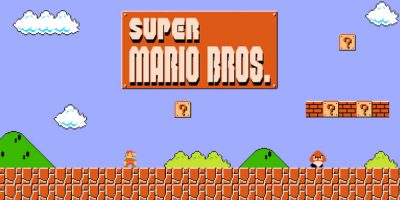 In their most recent Nintendo Direct, a series of online presentations they use to showcase their upcoming projects, Nintendo made a huge announcement: A Super Mario Bros. movie is coming, and it has an absolutely star-studded cast.

If you hear the words “Super Mario Movie” you might immediately begin to get worried, conjuring images of the 1993 disaster that was the Super Mario Bros. live-action movie. Well, good news because this time around they are going the animated route, so you don’t have to worry about your dreams being haunted by strange-looking Goombas.

Another reason to be excited is the cast. It’s clear this time around, Nintendo isn’t pulling any punches and they’re putting a big enough budget behind the project to back it up. Here’s who has been announced to be lending their vocal talents so far:

Related Entertainment News: One of the greatest musicals of all time is getting a remake: West Side Story

There were many other announcements made during the presentation, but news about a new Mario movie definitely takes the cake (or mushroom). There hasn’t been any update about the plot, but they did give us a release date of December 21, 2022.