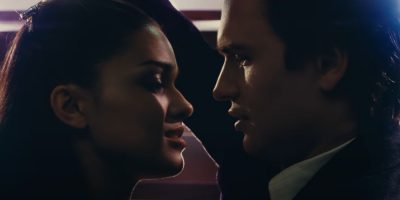 The highly anticipated remake of West Side Story, one of the most beloved musicals of all time, finally got its first full-length trailer.

Loosely inspired by Shakespeare’s Romeo and Juliet, the movie takes place in 1957 New York City, revolving around the intense rivalry between two street gangs: The Sharks, who are from a largely Puerto Rican neighbourhood, and The Jets, who come from a neighbouring Irish Catholic community. At the centre is a burgeoning love story between Tony and Maria, two teenagers from feuding neighbourhoods.

Often, remakes are nothing but money grabs, and most of the time you’re left thinking: “Was that really necessary?”. However, it’s safe to say this one will be something special thanks to arguably the greatest American filmmaker in history (or at least in the top 3, minimum) sitting in the director’s chair: Steven Spielberg. The film will also star Ansel Elgort (Baby Driver) and Rachel Zegler in her big-screen debut.

Originally a Broadway play, West Side Story received 9 nominations and took home 5 Tony Awards when it debuted in 1958. Fast-forward 3 years to the 1961 Oscars, and the first film adaptation absolutely cleaned up. It took home 10 wins that year, including best sound, score, supporting actor and actress, director, and the big win as Best Picture.

West Side Story has quite the legacy to live up to, but if anyone can make it happen, it’s Steven Spielberg. It will hit theatres this December, which is turning out to be a fantastic month for movie fans. With The Matrix 4, Spider-Man: No Way Home, and The King’s Man, all releasing alongside West Side Story, you’ll have more than a few options for your night out at the movies. Good news for anyone who’s eager to return to the theatre! 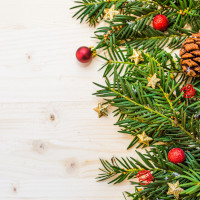