Two teens from Oshawa face a total of 14 criminal charges after Ontario Provincial Police in Orillia were in the right place at the right time.

The officers were investigating an unrelated incident Sunday afternoon on Wyandotte Street when they spotted two people suspected of drug offences leaving a residence. After a lengthy investigation, the two were arrested. Police said the suspects gave the officers misinformation regarding their identities. Further investigation resulted in officers seizing quantities of crack cocaine, ecstasy and cannabis, as well as two knives.

An 18-year-old and a 17-year-old face drug and other charges. 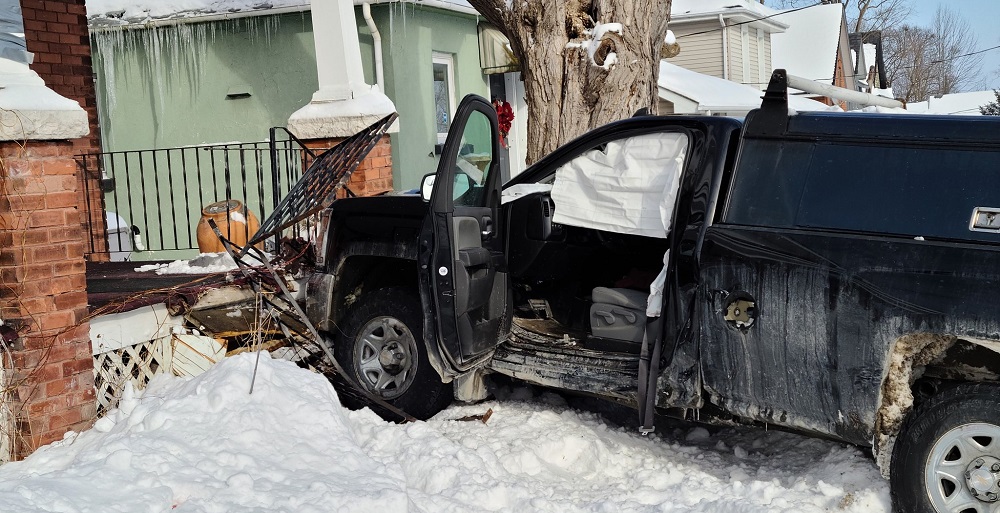 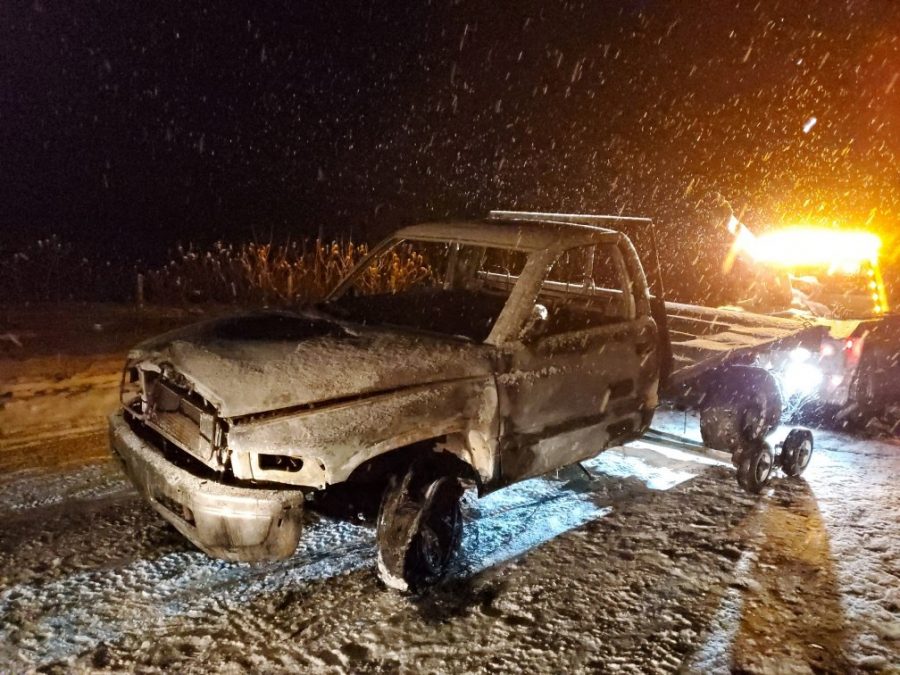