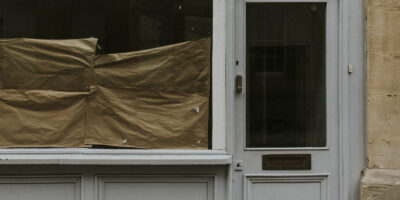 Prime Minister Justin Trudeau has announced the extension of the federal government’s 75 per cent emergency wage subsidy (CEWS) until the end of August.

“Business owners please take confidence from this announcement, you have some runway to catch your breath as you get re-started, so please, bring back your workers,” said Trudeau.

The prime minister says the 30% drop in revenue qualification “will be looked at over the next month.”

Finance Minister Bill Morneau announced the expansion of the federal wage subsidy as well. Morneau says the program is now available for journalism and athletic associations, and non public colleges and schools, like driving schools and art schools. Those new parameters will be effective immediately and retroactive to March 15.

more to come on this…

Prime Minister Trudeau made the announcement during his daily briefing on Friday from Rideau Cottage as businesses begin reopening after two months of pandemic-related closures.

The $73-billion wage subsidy program would have expired on June 6.

Trudeau was pressed again on the Canadian Emergency Response Benefit CERB. The PM was asked if the CERB will be extended. Trudeau says the federal government “is looking at it.” He says he knows many Canadians still need the measure but as economy restarts, more people will be able to use wage subsidy over the CERB.

Trudeau says the federal government will ensure fraudsters or anyone who received the benefit unfairly will have to pay it back. Conservative Leader Andrew Scheer has said the CERB is becoming a disincentive for people to work.

“Trudeau is giving hundreds of millions of dollars to fraudsters. That’s outrageous. Conservatives want to help those who have been hit hard. Canadians are struggling, there are easy solutions – why is Trudeau letting you down?” Scheer tweeted on Friday.

Over 7.5 million Canadians have received CERB payments so far, which is nearly double what the Feds anticipated.

It’s believed 15,000 researchers at hospital-based research institutes were at risk of being laid-off because they didn’t qualify for the wage subsidy.

Students and recent grads can apply for the Canada Emergency Student Benefit (CESB), as of today.

The CESB will provide students $1,250 per month for up to four months, with an extra $750 for students with disabilities or dependents. 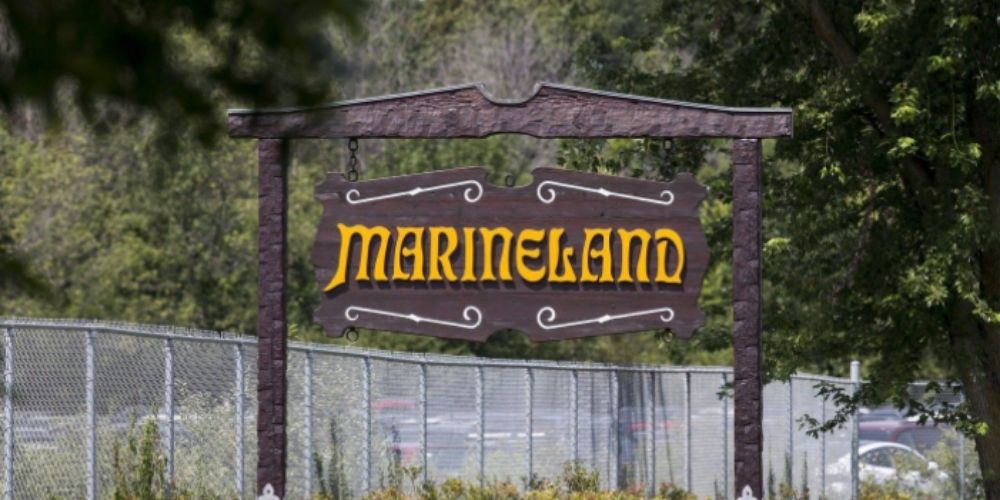