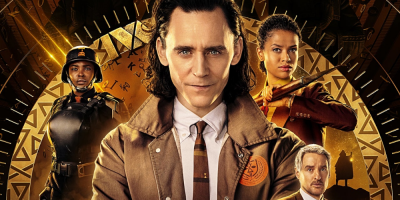 The Marvel Cinematic Universe is starting to pick up steam and one of their most anticipated series, Loki, has just hit Disney Plus.

A fan favourite always stuck in the shadow of his big brother Thor; Loki is finally getting his own time to shine with this six-part limited series. The series will follow the God of Mischief, once again played by Tom Hiddleston, after the events of Avengers: Endgame when he (Spoiler alert) once again stole the Tesseract and popped through an interdimensional portal. However, his manipulative ways have attracted the attention of a member of the Time Variance Authority, played by Owen Wilson.

So far, reviews have been universally positive after the somewhat slower and middle of the road reception of The Falcon and The Winter Soldier. New episodes will stream every Wednesday, but Disney Plus subscribers can dive into the first episode right now.