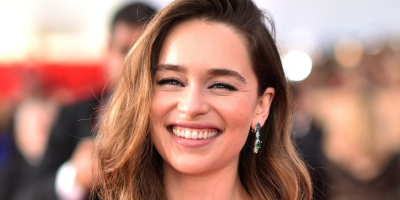 Emilia Clark, best known for her role as Daenerys Targaryen in HBO’s Game of Thrones, is wrapping up talks to join a brand-new Marvel series called Secret Invasion, though her role is still being kept a secret.

Secret Invasion will follow the shape-shifting Skrull, first introduced in Captain Marvel, who infiltrates earth society to take over Earth. The Skrull even posed as superheroes, so you never knew who you could trust.

Secret Invasion is still very early in pre-production and there is no word on a release date yet.