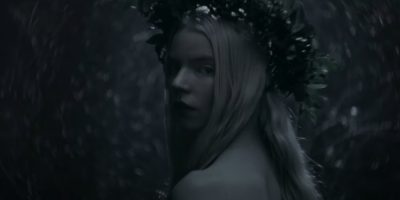 While they aren’t the only two getting reunited for the film, director Robert Eggers is once again working with Anya Talyor-Joy for his new film, The Northman

The film looks to be a historical epic (although it’s playing a little fast and loose with accuracy) that follows a young Viking prince’s quest to avenge his family’s murder. It has a pretty loaded cast including Alexander Skarsgard, Nicole Kidman, Ethan Hawke, and will once again see the Robert Eggers working with Anya Taylor-Joy, with whom he collaborated on his debut film, The Witch.

Eggers will also be reuniting with another one of his previous actors from his most recent film, The Lighthouse. Willem Dafoe will be playing the character Heimir the Fool, and he looks to be bringing the unhinged lunacy to the role that he is now well known for.

Starting off as a costume and production designer, Eggers has since made quite a name for himself in the directing scene with two critically acclaimed films that were both received just as well by audiences. His films are usually quite strange and have a heavy dose of ambiguity, but they are also wonderfully inventive and full of striking imagery and performances.

Related Entertainment News: It looks like a lot of new Spike Lee movies will be coming to Netflix

This time around he looks to be stepping away from the horror genre (but not too far) and is instead directing an action/thriller. For his first two films, he worked with A24, but this time around the movie is being produced by Focus Features, a division of Universal.

The Northman is currently in post-production and is set to hit theatres on April 22, 2022. 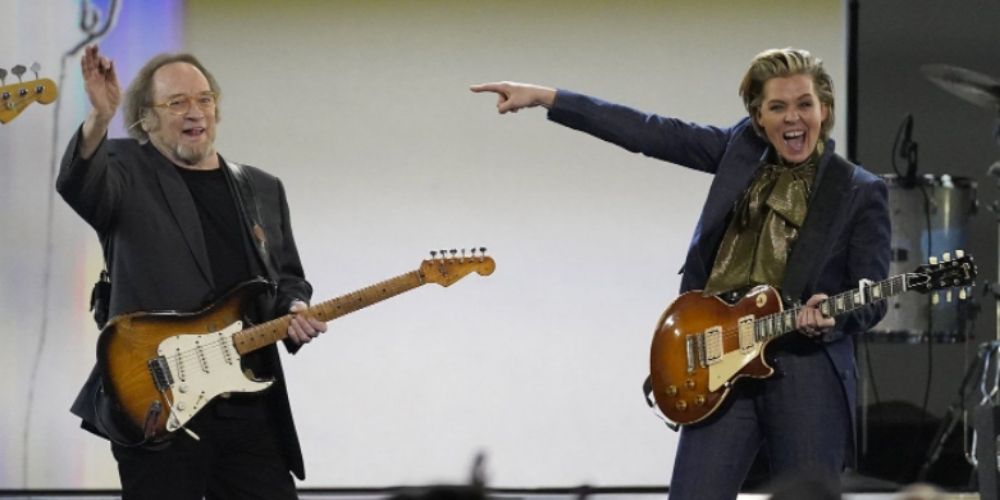 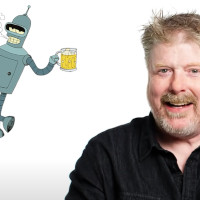