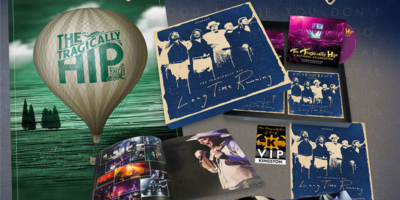 Steve Wishart is a huge fan of The Tragically Hip. He was first introduced to their music around 1990, and since then has seen them more than a dozen times.

It’s no surprise then that Wishart, a Barrie-based artist, was one of the first in line to see Long Time Running, the Tragically Hip documentary that was released back in September. After seeing the film, Wishart was inspired to create a poster, paying homage to the band and a particular quote in the film.

After posting his painting on Facebook, Wishart received tons of positive reaction and decided to share his design with the band via social media.

Once Hip guitarist Rob Baker liked the poster, all sorts of requests started rolling in. Some people wanted to purchase a copy of the painting, while others had more…intimate requests.

Although The Tragically Hip were now the official owners of the artwork, Steve still had no idea what they were actually going to use the poster for. Then one day, he woke up to a ton of notifications on social media. Turns out, it was because his poster had made it in to some Hip merchandise!

In addition to the “exclusive fan designed poster”, the deluxe edition of Long Time Running includes a DVD of the film and The Hip’s final Kingston show, a film poster, a collectors pin, a VIP replica tour laminate, a tour program and a commemorative booklet. It can be purchased on The Hip’s website. Just in time for Christmas! 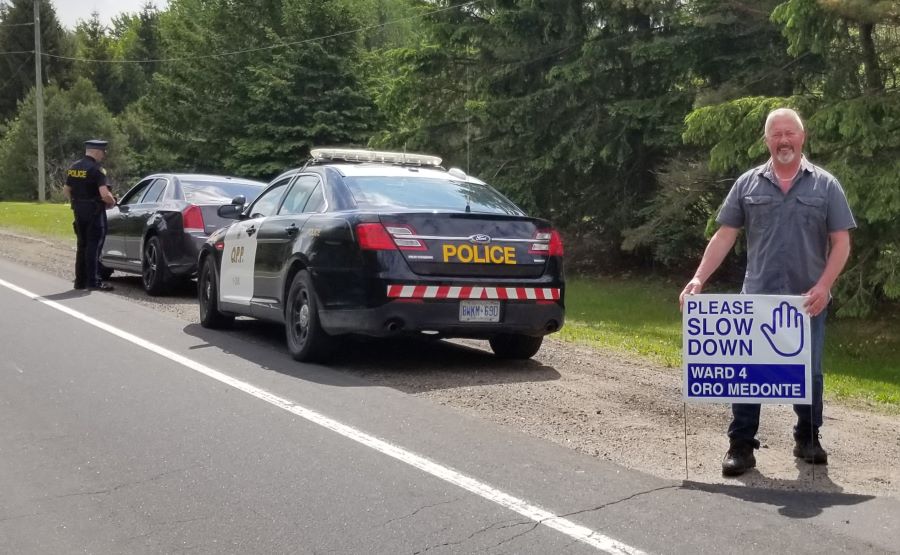 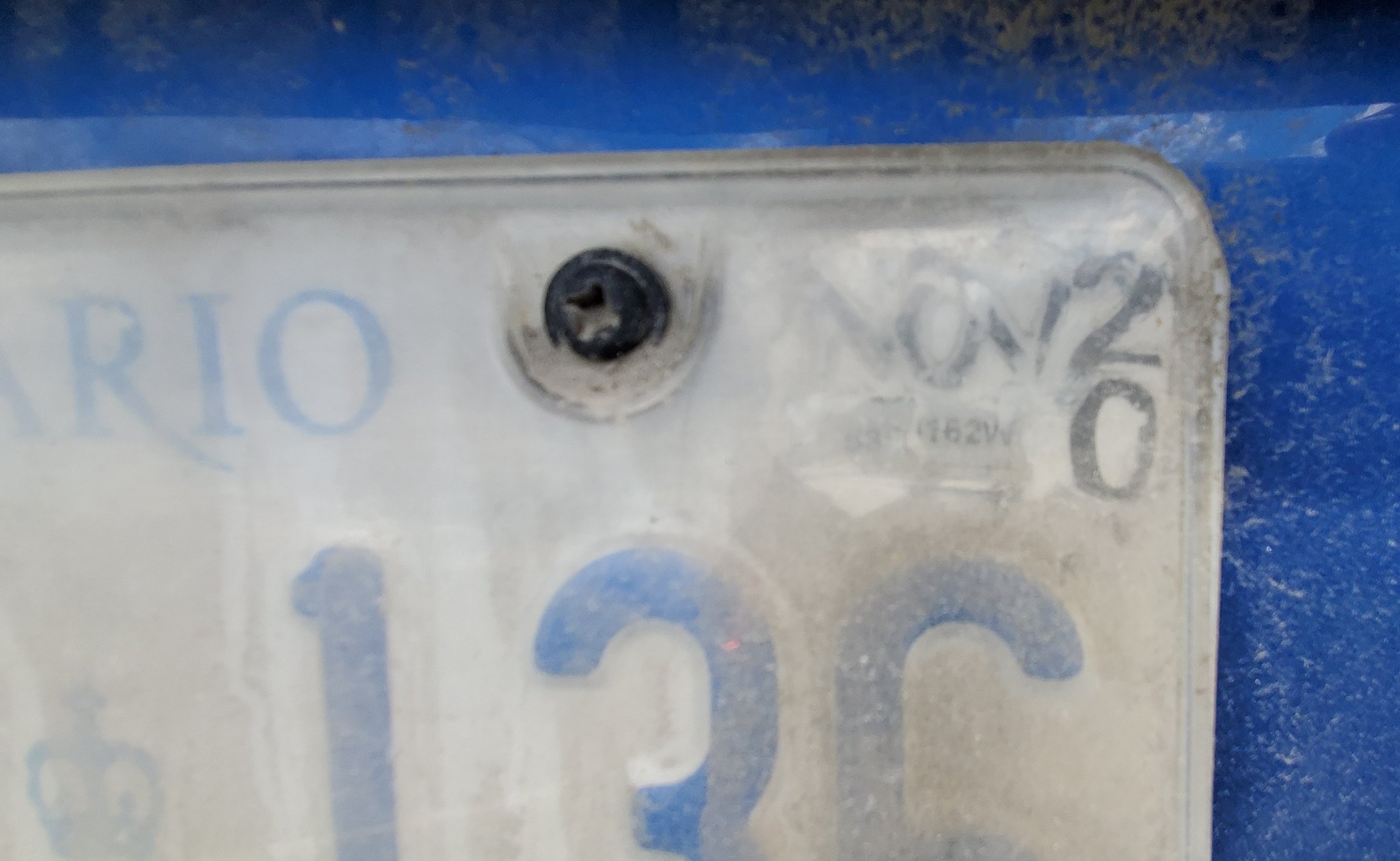