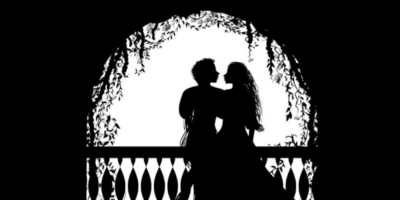 For five seasons now, Theatre Georgian Bay has brought accessible adaptations of Shakespeare’s greatest works to Simcoe County and just because they can’t do a traditional show, doesn’t mean they are going to stop!

Stay At Homeo & Juliet: A Bard on the Zoom will consist of an online performance of a piece from Romeo & Juliet along with a silent auction that will include gift certificates and other items donated by local companies and restaurants. “We at TGB love to support and promote our community’s locally-owned small businesses,” says Stay At Homeo co-director Heather Dennis, “and especially in these unprecedented times we believe it is important to help keep each other’s businesses running.”

The event takes place at 7:00 p.m. on July 16 and you can watch the show from Theatre Georgian Bay’s YouTube channel. The silent auction will take place on its Facebook page and if you would like to donate to Theatre Georgian Bay to help support and fund future projects, you can do so by emailing theatregeorgianbay@gmail.com.

Featured image courtesy of The Bridal Box via thebridalbox.com