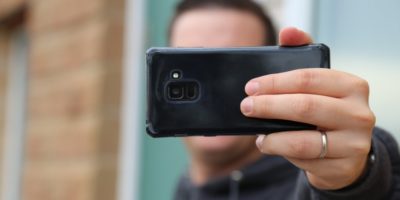 A Bradford skateboarder is in serious but stable condition, while South Simcoe Police renew calls for witnesses to a crash that may have put him there.

Officers were called to Breeze Drive just after midnight Saturday after an injured man was found on the roadway. It appears he was skateboarding when he was hurt, in what police say is a possible pedestrian-vehicle collision. Investigators say the 21-year-old man was part of a gathering on the street prior to the incident.

South Simcoe Police has gotten some security footage from the scene, but ask anyone who may have been a part of that gathering to get in touch. Anyone with information, security camera footage or cell phone video is asked to contact Traffic Unit Cst. Ashley Fairbarn at 905-775-3311, 705-436-2141 extension #2034 or submit information anonymously to Crime Stoppers at 1-800-222-8477(TIPS) or online at www.crimestopperssdm.com. 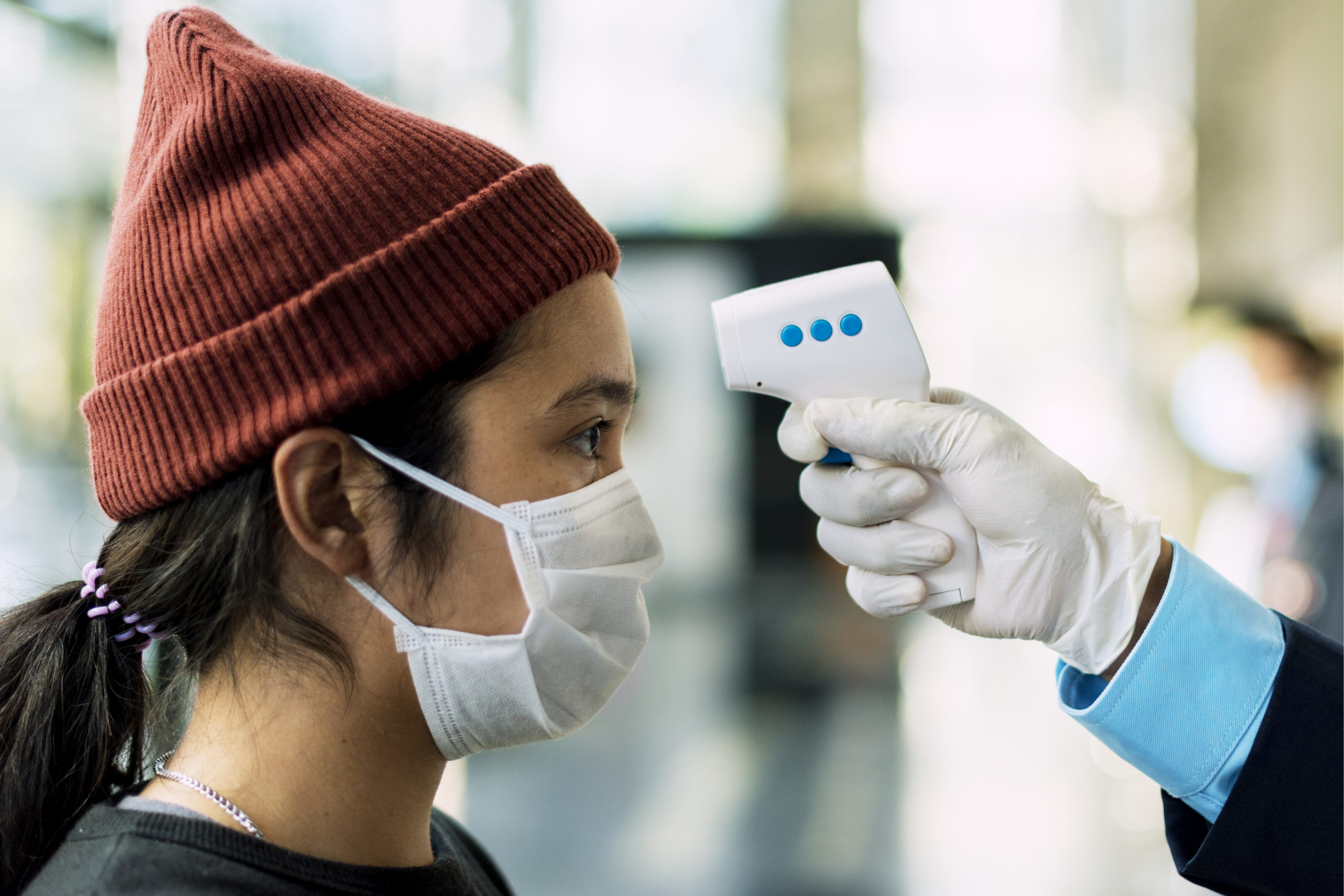 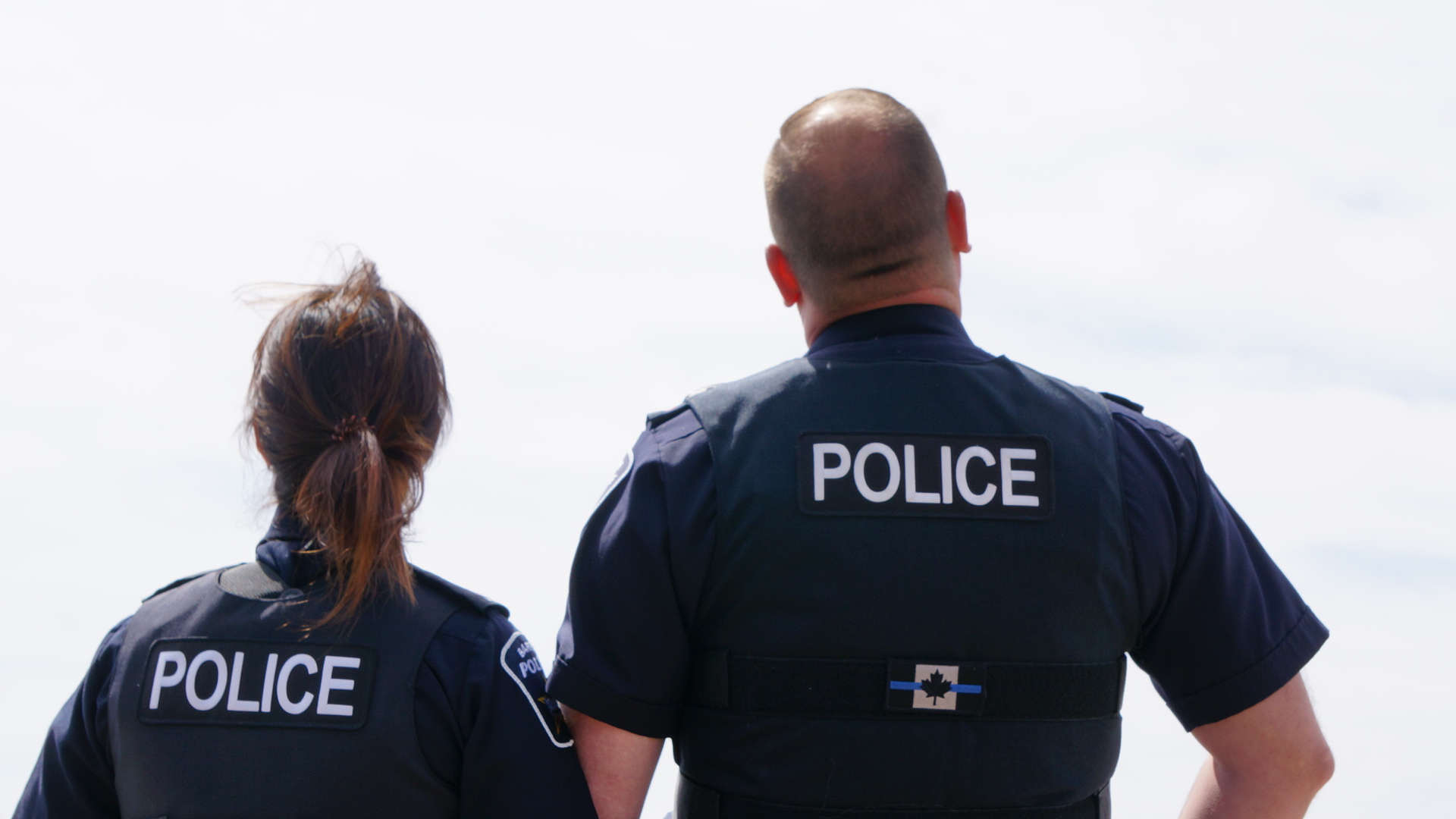